December gave us a wide variety of material to see out 2017 including some quality vinyl releases and a few certain free downloads so lets get to it!

Heavy weight production duo De-Tu‘s new EP finally got it’s release on a 180g plate courtesy of Infernal Sounds (IFS008). The release features three equally weighty tracks perfect for a sound system work out. The leading track ‘Fruitcake’ however, probably edges as a personal favourite of mine out of the trio with it’s seriously heavy wubs and low end complete with some dub wise licks. Copies are still available directly from the Infernal Sounds store.

Dub Diggerz‘ imprint DeepEnd! kept the hot streak of releases going with two fine debut single releases. One from Kanomotis entitled ‘Watch Ya Steppa’ and CLZ with ‘Recursion’. Both tracks have a unique flavour with an interesting sound palettes. Looking forward to hearing more both upcoming producers and of course the continued growth of the DeepEnd! label. Both tracks are available to download from the DeepEnd! Bandcamp. 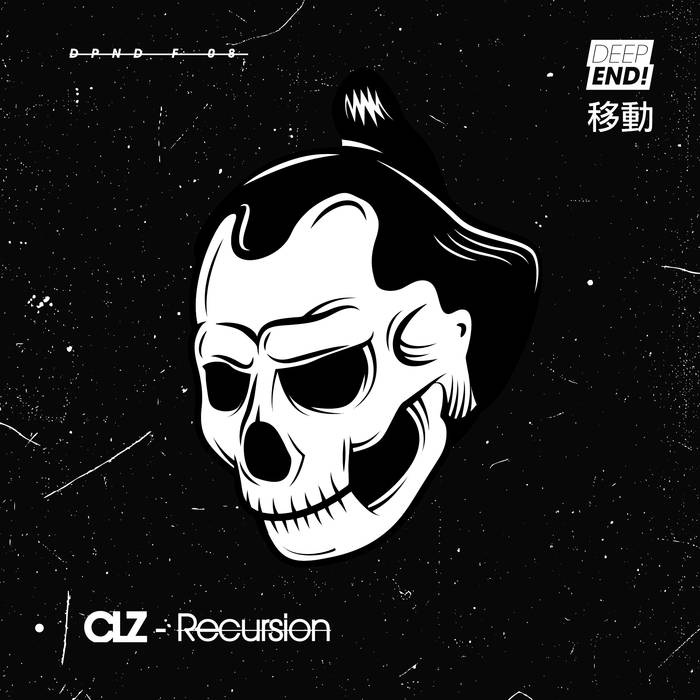 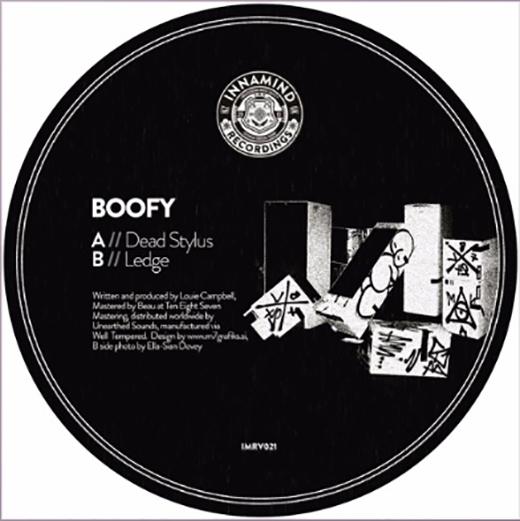 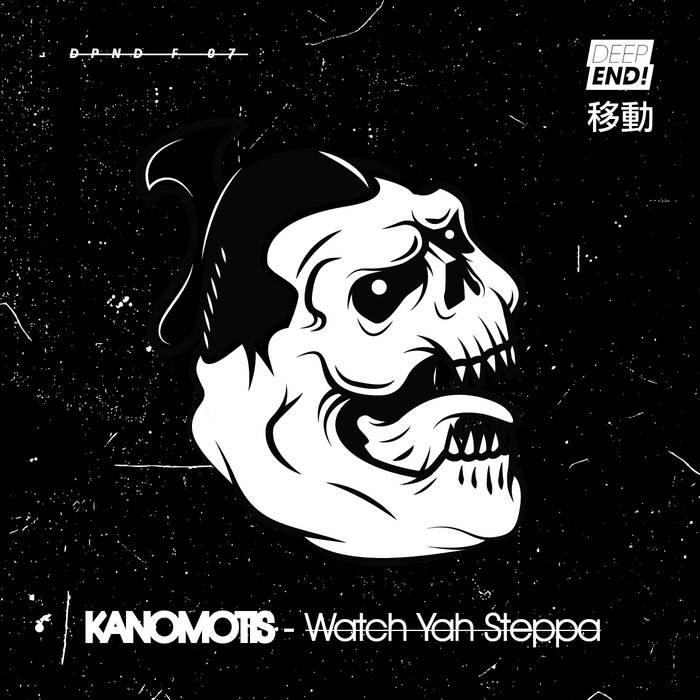 A stand out release from December has to be Boofy‘s debut on Innamind Recordings as he turned to the darker roots of 140bpm dubstep, a welcome change to his usually solid grime based material with Bandulu and his label Sector 7. The Bristol producer had a tough act to follow from the latest release on Innamind; Headland‘s wicked three track EP (IMRV020). But no bother, Boofy smashed it with these two bangers Dead Stylus and Ledge (IMRV021), available for download here. As usual for any Innamind release, the physicals were snapped up in no time!

That being said, the most anticipated record for me this month instantly went to Samba‘s two track release including a collab with Sepia on the mighty SYSTEM (SYSTM019). I don’t usually like to put tracks and producers into order of favourites, however Samba‘s ‘Kami’ is definitely a stand out track of 2017 for me. The track perfectly encapsulates the style of productions I’m into right now. The rough 808 bass and the southern trap style flute sample blend together perfectly creating a beat that blurs the lines between dubstep/trap. It is of course a sound that has grown in popularity over the last 12 months but for me this is perfectly balanced here. The collab track on the flip with Sepia ‘Hooves’, bangs just as much. As expected, this vinyl only release sold out quick time, incredibly, I myself stupidly forgot to put in an order.

Sticking with the vinyl only, Rarefied is a label that has taken off in 2017 with five brilliant vinyl only releases that involve an array of upcoming producers each bringing a dark yet unique take on the genre. Sibla was next in line this month with Rare5, three rough beats with an old school edge, ear catching samples and some wicked percussion arrangements. Again, as expected this one didn’t stick around the shops for long, but you can have a listen via Soundcloud.

Interjecting with some download only material in mammoth fashion, Deep Dark & Dangerous ended it’s incredibly busy year with 16 free (yes, free) to download remixes involving all the talent that has featured on the label this year. Every producer involved here has done a great job, putting their individual spin on already great DDD releases. My picks? DMVU‘s remix of Truth‘s ‘Militant Sound’, Oudjat‘s remix of another Truth track ‘Midnight’ and ColtCuts’ remix of Feonix and Na Kika‘s brilliant collaboration track ‘Pee’s & Bee’s’. Download the full remix album for free from the DDD Bandcamp.

Oh hey, speaking of Feonix, the LSN member and Uprise Audio signee self released another EP ‘Out Of The Cold’, containing six beats that were just too good not to be put out. It’s something Feonix has now done for the last couple of years so make sure you check out the other couple of EPs if you haven’t already., all available to download from his Bandcamp.

Miami based label Version Collective topped off a successful 2017 with a third instalment of their ‘Certified Organic’ series, a now yearly album series that showcases the labels’ talent including both upcoming and well established producers across the globe. ‘Certified Organic 3’ includes 24(!) tracks from producers such as BunZer0, Teffa and ARtroniks. The album featured on our last Weekly Buzz of 2017 and you can download the album from the Version Collective Bandcamp now.

A handful of other bits that caught my ear or are worth noting from this month is Gaze Ill‘s latest EP ‘Hydrated’ on Gourmet Beats (GB014), available here. And finally a Christmas gift from the Distinct Motive boys with two free download tracks. 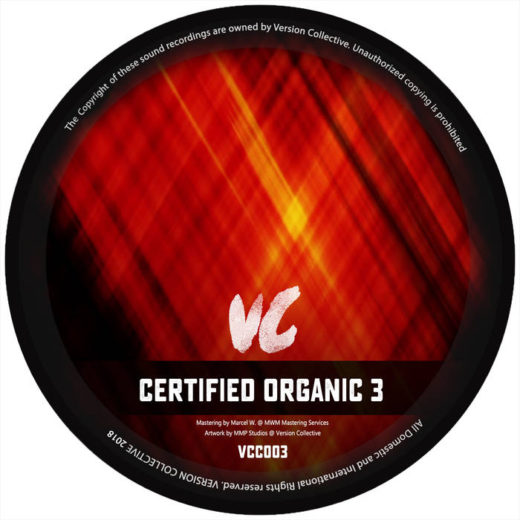 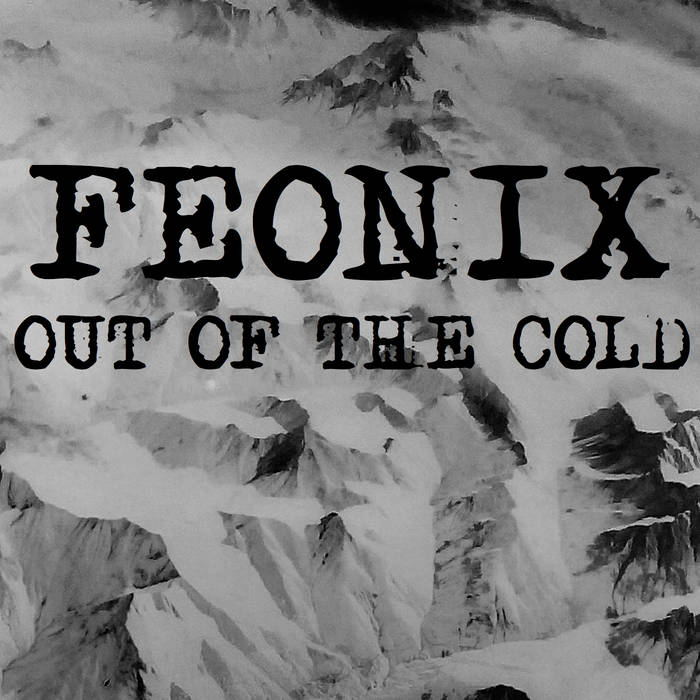 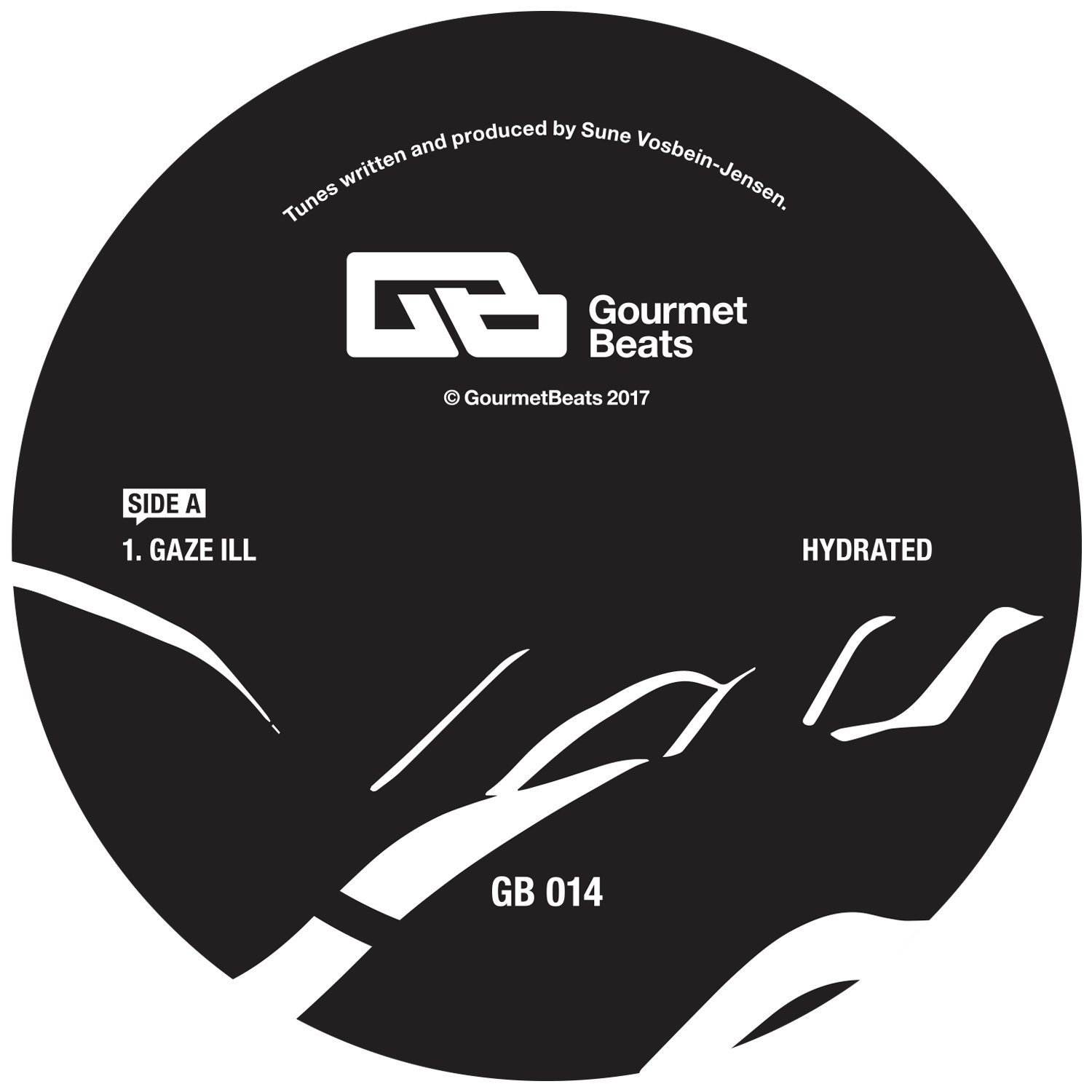 Big shouts to all artists and labels that featured and especially to you for taking the time to check out my recommendations this month and the latter part of this year where I’ve started to build the blog up again! Here’s to more sick music in 2018!