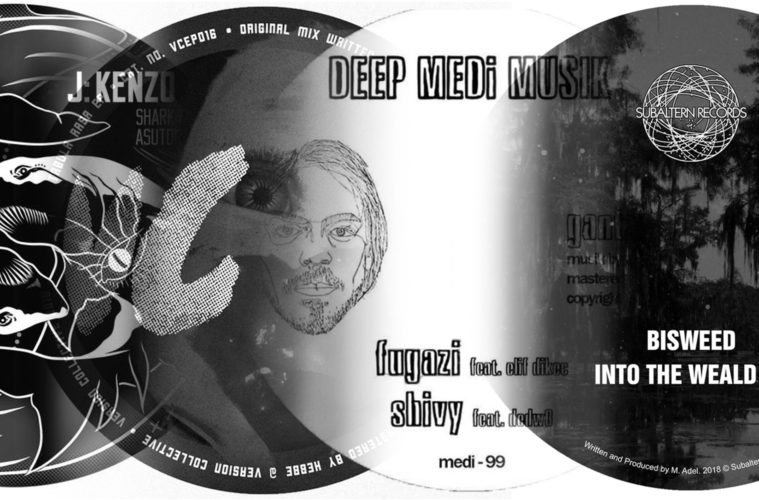 It has been a strong start to 2018 with a handful of some seriously solid releases. So lets begin with one in the form of Gantz‘s latest offering and a release that kicked off a landmark year for Deep Medi as the label approaches it’s 100th release. ‘Dying On Acid’ EP consists of four tracks with plenty of vocal features, my favourite being Dedw8 with ‘Shivy’ consisting of more of the usual creative bass line and low end work from Gantz. You can read more about the EP here and pick up the record here.

Moving on to another favourite from January, Hebbe began what looks to be a breakthrough year for the Dutch producer with various releases confirmed on leading labels such as Artikal Music and Crucial Recordings. However DUPLOC had the honours of releasing Hebbe‘s first of the year with two hefty tracks, ‘Float Yourself‘ and ‘Sword Art’. Read more about DUPLOC020 here and the download is available from the DUPLOC Bandcamp. 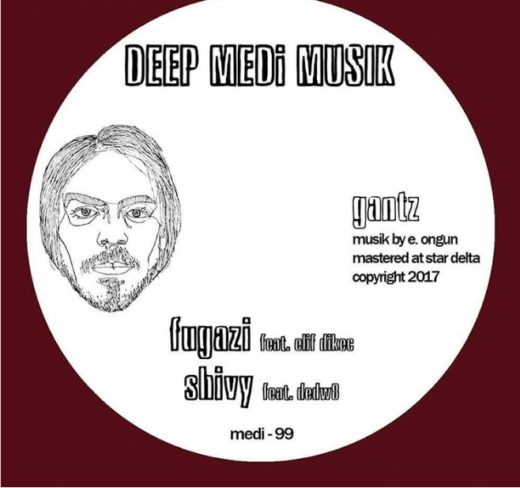 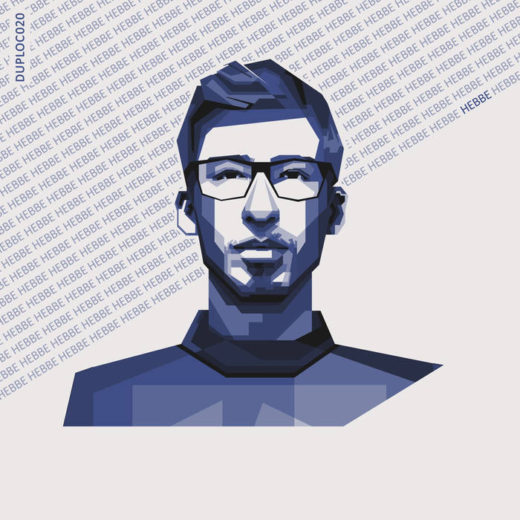 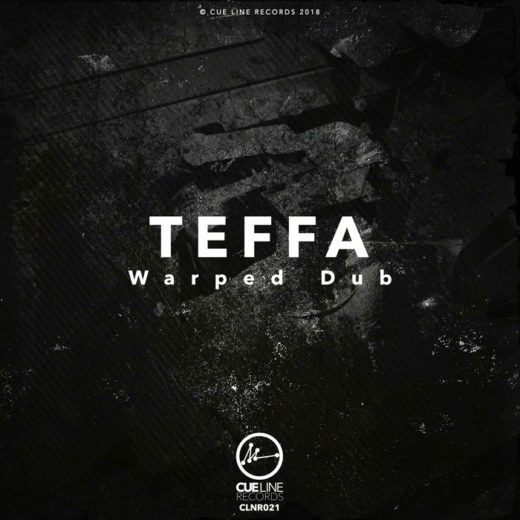 Another producer that has recently landed on my radar Teffa, put out a heavyweight EP on Cue Line Records (CLNR021) entitled ‘Warped Dub’. The entire release is kitted out with foundation shattering low end and beautifully worked percussion. Read more about the release here and downloads are available from Juno Download.

Each time DeepEnd! puts out a release, I’m reminded how quickly the label has become one of my go to favourites. DubDiggerz and co have got impeccable taste and didn’t falter this month with it’s latest addition, FLO‘s new EP ‘Mimic’. It’s the second release of FLO‘s on the label and it’s apparent how much the Slovenian producer has improved in such a short amount of time. ‘Mimic’ is as fresh as they come. Check it out and download DPNF09 from the DeepEnd! Bandcamp.

After such a successful year, Deep Dark & Dangerous have got a lot to live up to. The label started off on the right foot though with a simple single download only release of Pushloop‘s remix of the already killer tune that is ‘Mumble Dub’ by Shu and Dalek One. Just when you thought it couldn’t get any more immense, Pushloop comes through and does this! Download it now from the DDD Bandcamp.

The final weekend of the month was stacked with fire. The one and only J:Kenzo finally put out the massive ‘Sharkeye’ paired with a track that I actually found myself preferring, ‘Asutoraru’. Nothing more needs to be said about this, if you don’t know already then where have you been!? Read more about ARTKL028 here and pick up the record from the Artikal Music Bandcamp.

Estonian producer Bisweed put out what is probably his best work to date on Subaltern Records  with ‘Into The Weald’, a deep four track EP with plenty of crispy percussion to keep you ears satisfied. The vinyl is still available from the Subaltern store.

Lost moved away from his long standing Hench Recordings label for a hot second, releasing a new EP on Wheel & Deal (WHEELYDEALY057) which features the massive ‘Code 6’ featuring SGT Pokes, along with two more equally banging tracks, ‘Pluto’ and ‘Fire In His Eye’. You can still cop the vinyl here. 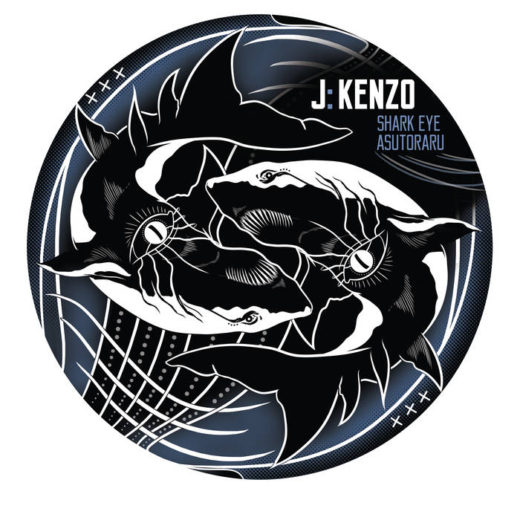 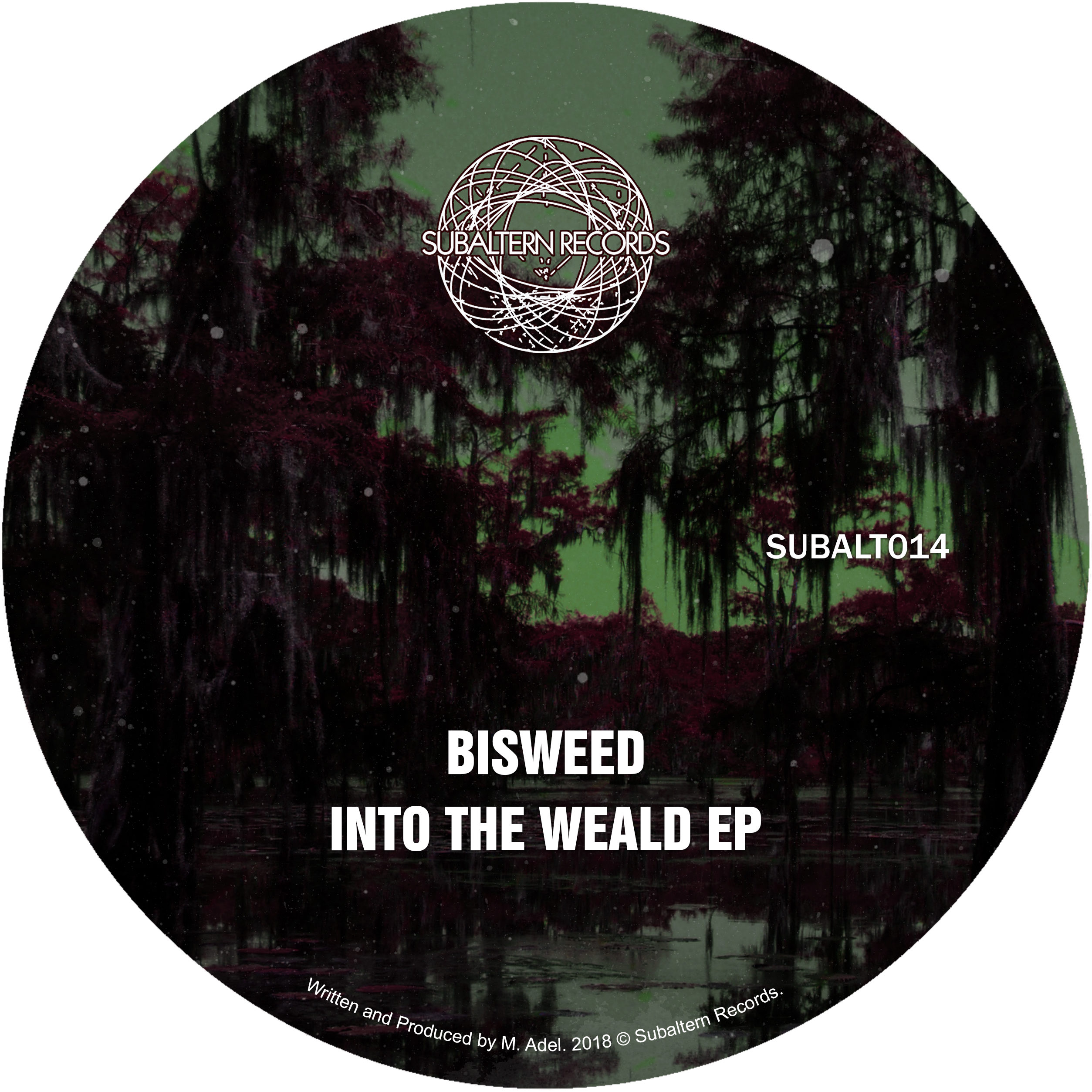 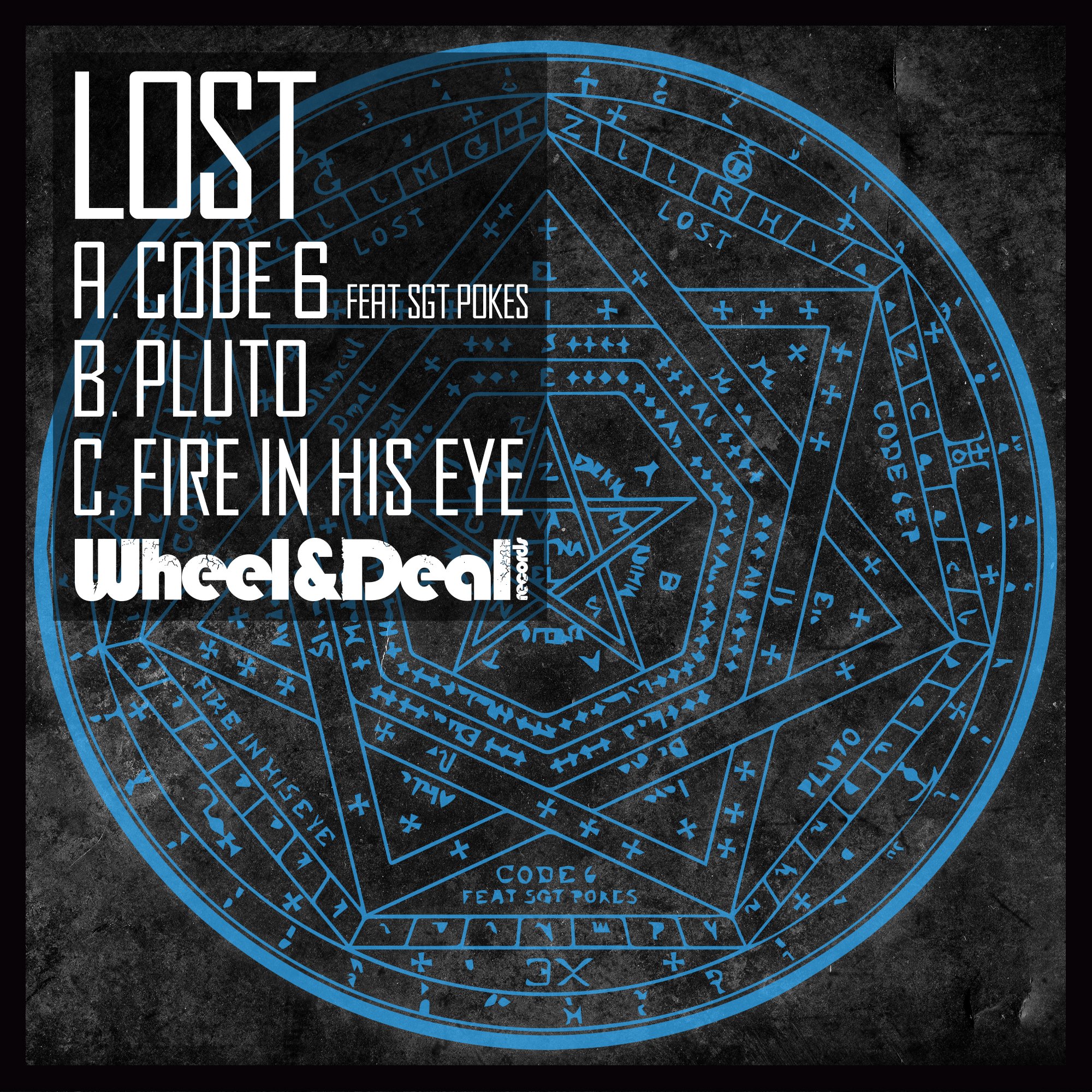 Markee Ledge has grown into a force to be reckoned with over the last couple of years with releases on formidable labels such as Tempa and of course on Artikal Music, collaborating with Youngsta. For his latest release, Markee Ledge features on Uprise Audio and pairs with label boss man Seven on a new single, ‘Samurai Code’. With these two pairing up, it’s as deep as you’d expect it to be, as is the flip side, ‘Rasta’ by Markee himself. The download is available from Juno Download.

Danny Scrilla and Kromestar teamed up with a long awaited mini LP ‘Visions’, taking us into another cosmic realm featuring some stunning soundscapes and design. The whole thing is a vibe but highlights include the album’s opener serving as a portal into another galaxy, ‘Saturn Rings’. Also the grimy ‘Hive’ and the super slick synths on ‘Fraction’ are not to be missed. This is the fourth release and first LP on Kromestar‘s label ‘Library Music’ (LMLP001), available here.

I finish off with an EP I hope hasn’t been slept on too much, coming from the mysterious little known producer(s?) Platypus, the first release of the year from Miami based label Verison Collective. Platypus plays with various sounds and influences from dubstep to trip-hop, utilising some of the most haunting vocals throughout the 4 track journey into the depths of whatever hellish world Platypus has come from. One of my favourite releases on Version Collective to date. The download is available from the VC Bandcamp.

And finally, a new addition to The Hive. Here’s some of my favourite free downloads I’ve come across over the last month. Because everyone loves a free download! Check these out –

Big shouts to all artists and labels that featured and especially to you for taking the time to check out my recommendations this month, it’s been a solid start to the year!