Welcome to The Hive! A monthly round up of all the releases and goings on that have occurred throughout the month.We have seen some great releases this month coming from all angles of the genre across many different labels.

On the first of this month the young talented producer out of the LSN collective Feonix put out an EP exclusively on his bandcamp. ‘Forgotten Beats’ is comprised of seven previously unused tracks that were too good not to be put out to the public.

Fellow bloggers and now successful label Fat Kid On Fire put together a compilation record made up of four international producers with our pick being Bukez Finezt and his track ‘False Friends’. Huge cinematic vibes on that one. You can download the release from Juno. 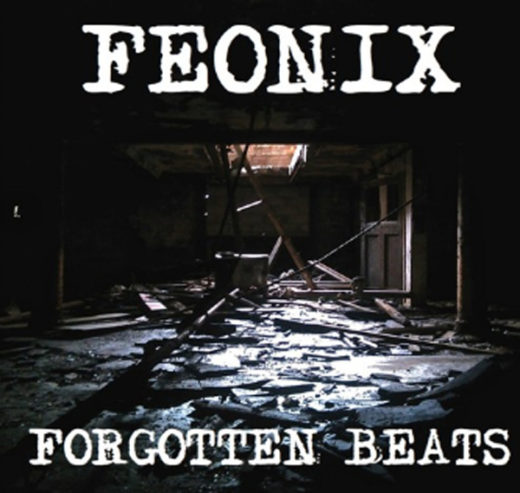 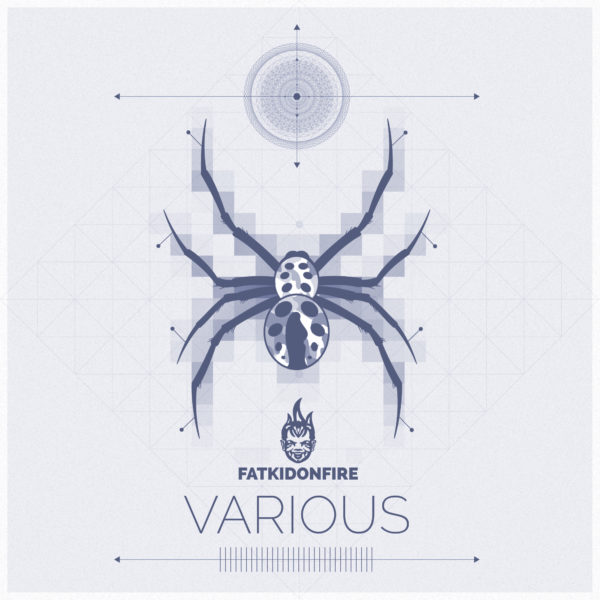 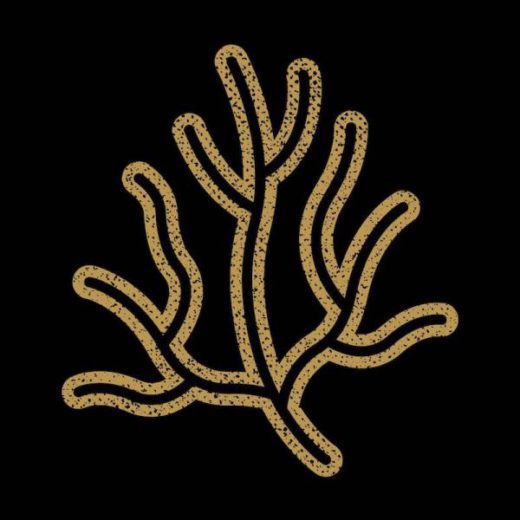 Foamplate kicked off his brand new label Plantpower with new material from himself. You’ll find some of his strongest works to date on this 12″ and you can check out the Honey And Bass review here.

It was a long time coming but finally J:Kenzo’s ‘Battlefield’ came out on the 14th with the equally brilliant ‘Zbantu Shake’ on the flip. Great quality release on Kenzo’s own label Artikal Music with great artwork. You’ll find the Honey And Bass review here.
Two tracks that had also been a long time coming were Youngsta and Cimm’s collaborative tracks ‘Split Minds’ and ‘Redshift’. Now out on Tempa (TEMPA111), you can read the Honey And Bass review here.
Another single out this month that’s worth noting comes from Von D. After a decent collaboration with Egoless last month, the french producer immediately came back with ‘Cross Of Hendai’, available on Infernal Sounds (IFS004). 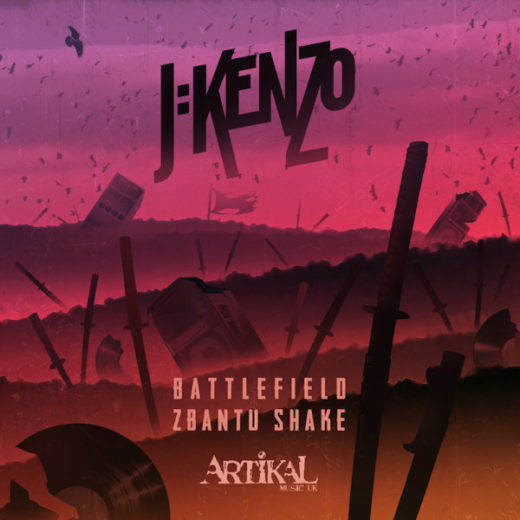 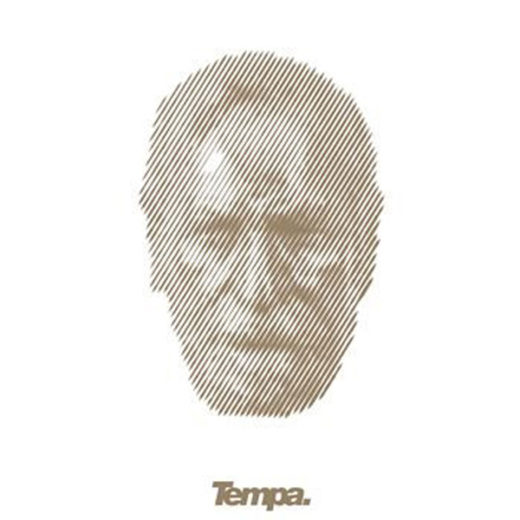 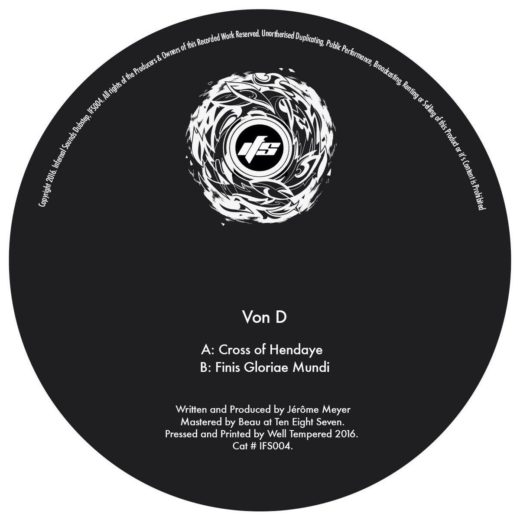 Speaking of Egoless, his EP on Blacklist was released on the 12th (BLACKLIST006). The EP is made up of three stomping tracks ‘I’m From The Balkans’, ‘Psychonautilus’ and ‘Uck Off’. We see an even more experimental side with this particular release.

Another big EP release came from Seven, fitting himself in between Uprise Audios busy schedule. As the name suggests, ‘Rebllium Part 1’  is the first part of two from the label boss and we can expect the second part later this year. Part one came in the form of four tracks containing some enjoyable moments particularly on the track ‘Sound Check Yourself’. Read the Honey And Bass review here.

Of course the biggest release of October came from Chestplate boss man and veteran Distance. His third LP ‘Dynamis’ is available on Tectonic Recordings. It did not disappoint and you can read all about the album here. 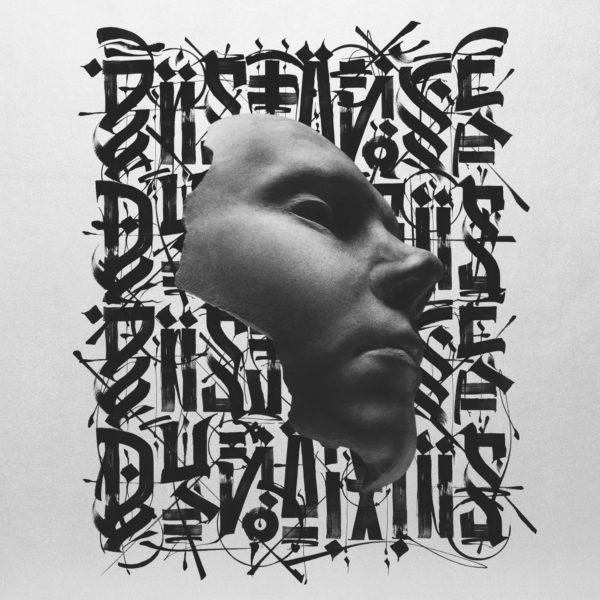 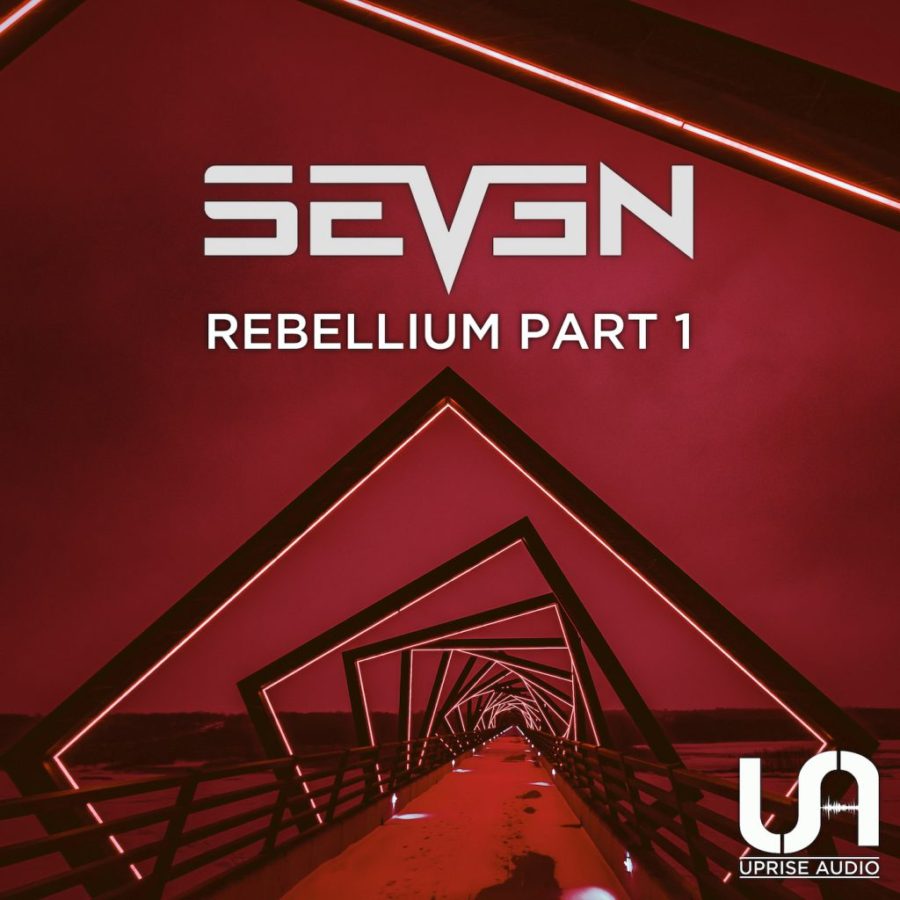 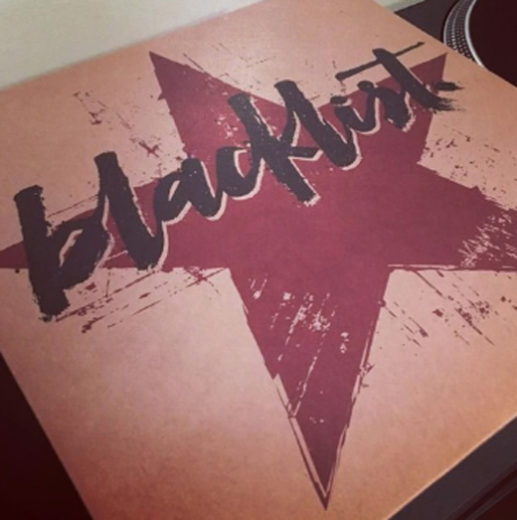 Next month there are even more releases to look forward to from the likes of EshOne, Ago, Samba and more. Keep an eye out for more reviews, news and content on Honey And Bass.

And finally, the month of October saw Honey And Bass officially go live. Its taken a bit of time to get it going so thanks to anyone checking it out regularly or even just once or twice. Tweet me on the Honey And Bass Twitter and let me know what you think!