Going by the sounds of all the unreleased material floating about going into 2018, there’s no doubt this year is going to be just as great as the last for brand new, forward thinking music. In no particular order, I have taken a handful of producers both new to the game and well versed, that I’ll be looking out for in 2018. Of course there’s a whole load of more talent out there but these are the few I have found myself regularly checking up on as of late, hoping for more tunes!

Super creative dutch producer Heebe has been making waves over the last year with releases on Subway Music, Unity Through Sound and Version Collective. Quite a CV to say the least. However Hebbe enters 2018 with releases confirmed on Cruical Recordings and DUPLOC, two of the most forward thinking labels in the game. This will put Hebbe at the forefront of the genre where many collectors will consider these releases as must haves. 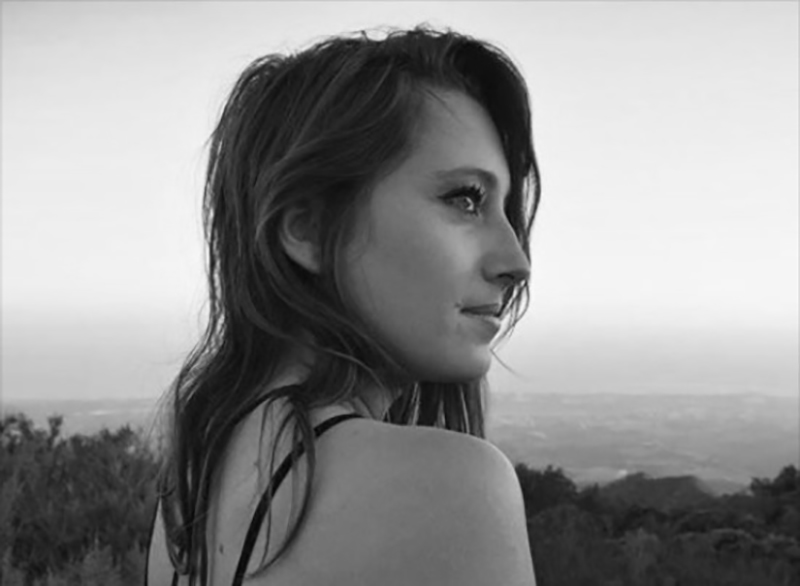 Across the Atlantic, Kali has for a minute been putting her dark and gritty sounds out there with appearances on the likes of the Sub.Mission podcast series, a guest mix on the increasingly notorious Sicaria Sound‘s Radar Radio show and most recently, a Crucial Recordings live stream. It’s only very recently her productions have come to the forefront with her Soundcloud feed being updated with original productions, bootlegs and remixes. With high quality tracks such as ‘Misdemenor’, ‘Within’ and a bootleg of M.I.K‘s ‘Ice Rink’, you can only think it’s a matter of time until Kali‘s productions are getting signed to high level labels. 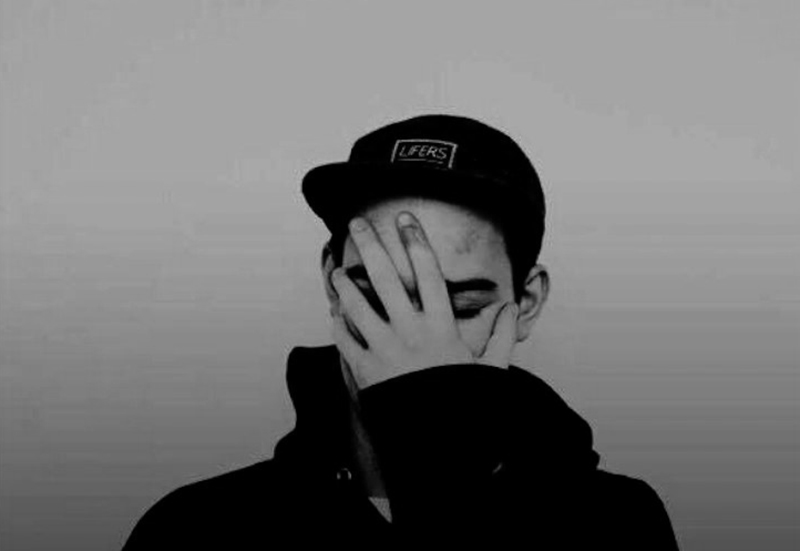 Okay so Samba has being doing bits for a while now. Over the last couple of years the London producer has put out incredibly refreshing material on Crucial Recordings, Encrypted Audio and of course that wonderful 12″ on SYSTEM last month. He’s clearly been busy refining his craft, experimenting with the roots of dubstep blended with a southern trap/hip-hop flavour. After hearing some of the dubs that are being spun lately, particularly on the guest mix for Sicaria Sound’s show as part of the newly formed ‘Chonk Mob’,  it’s clear there’s a lot more to be heard from Samba over the next twelve months. 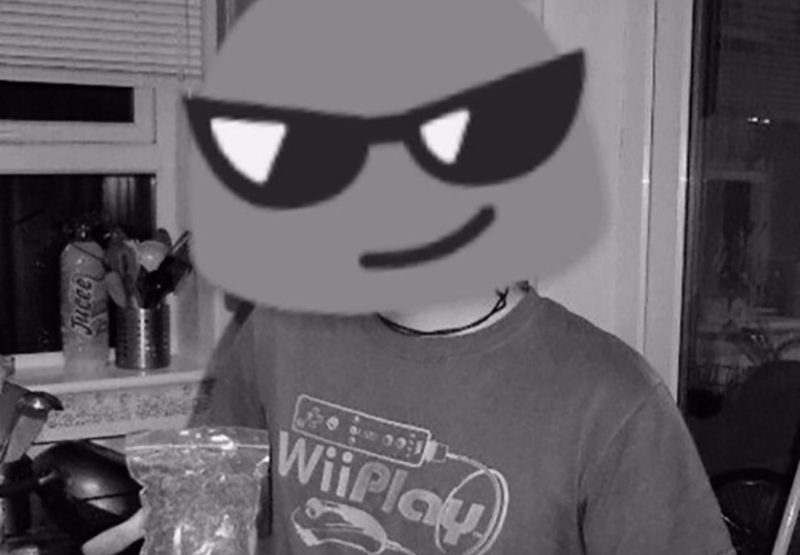 Starting as a side project for a certain veteran dubstep heavy weight and label founder, GRAMZ has grown into a force to be reckoned with. His experimental brash trap/dubstep fusions have caught the ears of many since GRAMZ‘ inception in the back end of 2016. None more important than the ears of Youngsta who has quickly snapped up some bits for his Sentry Records label where we can expect an EP and his biggest release under this pseudonym later this year. 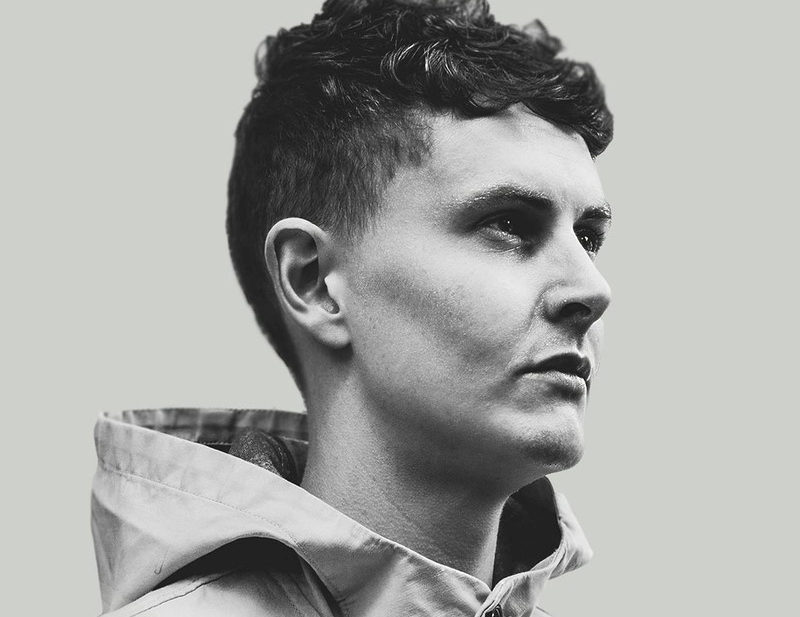 It’s no secret that Compa has come on leaps and bounds since his first releases on the likes of Deep Medi some 4 years ago. His experimentation and versatility has seen him become an important figure in the electronic music scene in general. Over the last 12 months we’ve heard dubstep/trap fusions for Artikal Music, making waves in the Wave scene for Terrorhythm and recently posting little previews of some legit sounding DnB/Halftime bits via Instagram. With such a variety of material and a recently established record label of his own with CPA, we are for sure to expect more fire from this genre bending producer. 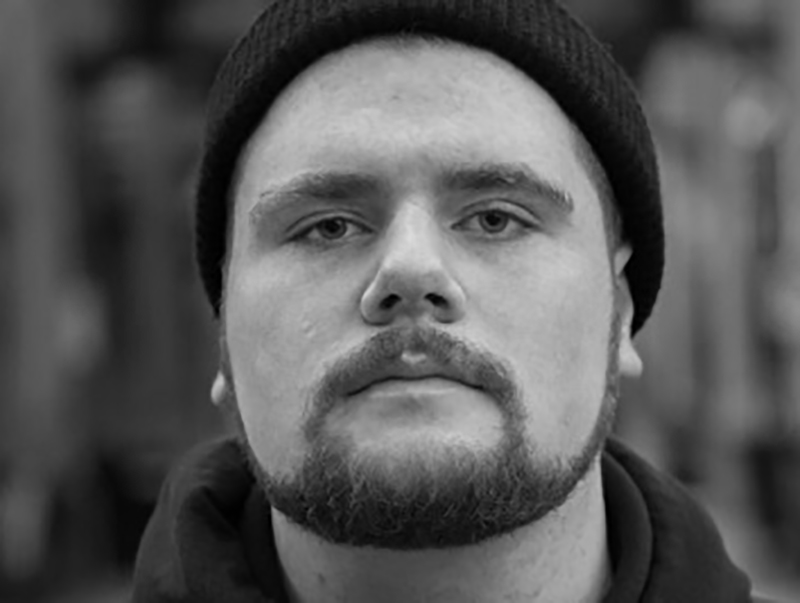 2017 saw Sectra making moves with appearances on established labels like Deep Dark & Dangerous, Encrypted Audio and more. Not forgetting guest mixes for Sicaria Sound‘s Radar Radio show and STYLSS. By the looks of his Soundcloud and the quality of his unreleased cuts, the constant rise of the American’s rough and gritty style of productions will for sure see attention from more established labels in 2018.

Of course it’s super tricky to narrow down such vast array of talent to a small hand picked list, but as stated earlier, these are just a few of the ones I have been regularly look out for recently. But here’s another 8 more sick producers to watch out for in 2018 for good measure – Darkraqqen, Darkimh, Koma, Sepia, Distinct Motive, Malleus, Saule and SkintDisco.