Another month, another ‘Hive‘! Lets check out what I’ve been feeling this month…

Thelem returned to production duties on his latest EP ‘Third Time Lucky‘, a third release on his label CHAPTERS. I loved his previous release ‘Ninety 3‘ so this four tracker had a fair bit to live up to. But with the dark manic melodies and grimy influences still running through that makes Thelem’s beats so recognisable, it’s definitely done that. Similar to last years EP, Thelem dabbles in both the 140bpm spectrum and half time to great effect. ONHELL makes a welcome appearance on the second banger entitled ‘Dusted‘.

After releases on Wheel & Deal, White Peach and DUPLOC over the last couple of years, it’s clear Mr K has the ability to appeal to various top end labels across the genre. The latest imprint to pick up on his talents is Truth‘s relentless Deep Dark & Dangerous. Mr K came through with ‘No Air EP‘. Available on both vinyl and digitally, the EP features four deep and minimal tracks that wouldn’t sound out of place during a Loefah set circa 2005. Particularly on the opening track ‘Fidget’ and the EP’s title track ‘No Air‘, the deepest track on the release.

Nothing more needs to be said about the leading track ‘Hopeless’ on Chestplate‘s recent release by Minneapolis trio Ternion Sound after the damage it’s caused over the last couple of months, getting the rewind treatment from just about evryone. An absolutely incredible piece of sound system music. The two following tracks on CHST044 aren’t to be overlooked either. ‘Loft Dub‘ definitely brings that murky gritty sound perfect for the Chestplate label. ‘Morgawr‘ concludes the B-side, taking it down to a more subdued level, cooling off after those two previous slammers. CHST044 offers considerable variety across three superb productions and yet another superb release from Ternion Sound this year.

Mob Killa is another  one of the many ising producer that’s had a big 2018 following his ‘Nation Nation EP‘ on Rarefied a couple of months back. Mob returned with another killer EP on Cue Line Records entitled ‘Sinker EP‘. The first of the four tracks ‘Deep Sea Search‘ opens up the right way, going in deep such as the title suggests. This vibe carries over onto the title track ‘Sinker‘ which features a little more groove and pizazz. Soukah (who also happens to have a quality release on Rarefied this year) joins Mob Killa on the third track ‘Document Z‘. A track that, as you’d expect from the boundary pushing pair, is brilliantly unorthodox in it’s patterns and rhythm. The EP closes ‘Out Your Zone‘, just as weird and wonderful as the previous tracks.

It was bound to be a classic from the get go once two of the most creative producers on the east side of the Atlantic Saule and Prism teamed up for a release on Gourmet Beats. Using a classic themselves by introing with a distorted twisted version of Sade‘s ‘Hang On To Your Love‘, ‘Grow Stronger‘ drops into a deep pool of foundation shaking sub bass and window shattering mid range. Definitely one to wake the neighbours up with. The flipside offers two more killer cuts as the two producers contribute a track each. Prism with the face melting ‘The Path‘ and Saule with ‘Backwards’, a track that seems to have been a dub for a lifetime and I’m stoked to see it released.

After the instant classic last year with ‘It Wasn’t You‘ on Deep Medi (MEDi96), Silkie really did have a challenge on matching one of the biggest tunes of 2017. He did himself justice this month on Deep Medi‘s 103rd release, coming through with a three track EP full of the groovy jazziness that we’ve come to expect from Silkie. Not sure if he matched ‘It Wasn’t You‘ for me personally but as with any release from the Londoner, MEDi103 is still not one to miss.

Other releases worth checking out this month –

Fairly unknown entity Hunter Reed debuted with an hard experimental release on Encrypted Audio, a label that’s always looking to pull out talent from under the radar.

Following a release I thoroughly enjoyed on Sub Audio last month, Chad Dubz was back on the buttons once again, this time for Foundation Audio. ‘I EP‘ features four solid tracks, loaded with dubwise elements that Chad Dubz is so good at merging with dubstep of 2018. Don’t sleep on the hefty remix of the title track ‘I‘ that concludes the release by Ill K.

Continuing his rise in the genre, Ramsez came through with two digital tracks for Deep Dark & Dangerous. Both tracks feature the rough and tough sound that Ramsez has cemented himself with on previous productions this year with unique patterns and sound palettes. Not sounding out of place on the stacked DDD catalogue.

Headland had the honours of opening up the catalogue of brand new label Subtle Recordings with a two track vinyl only release. Big weighty tunes as per from the New Zealander. 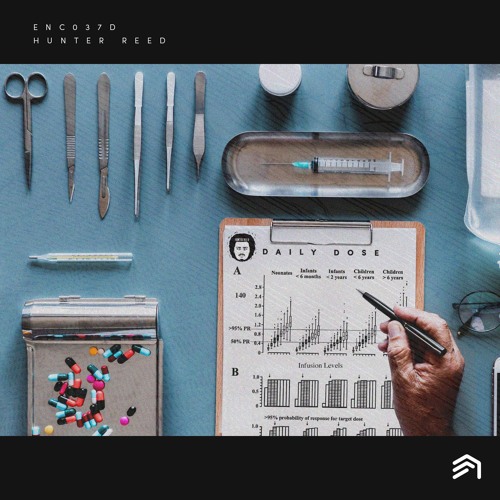 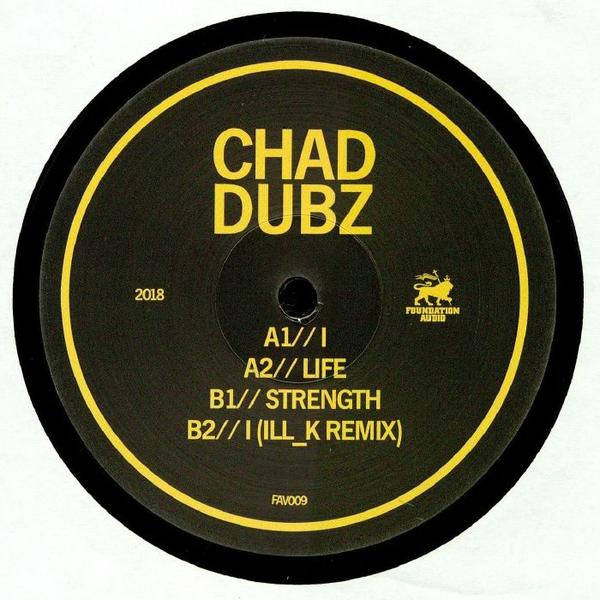 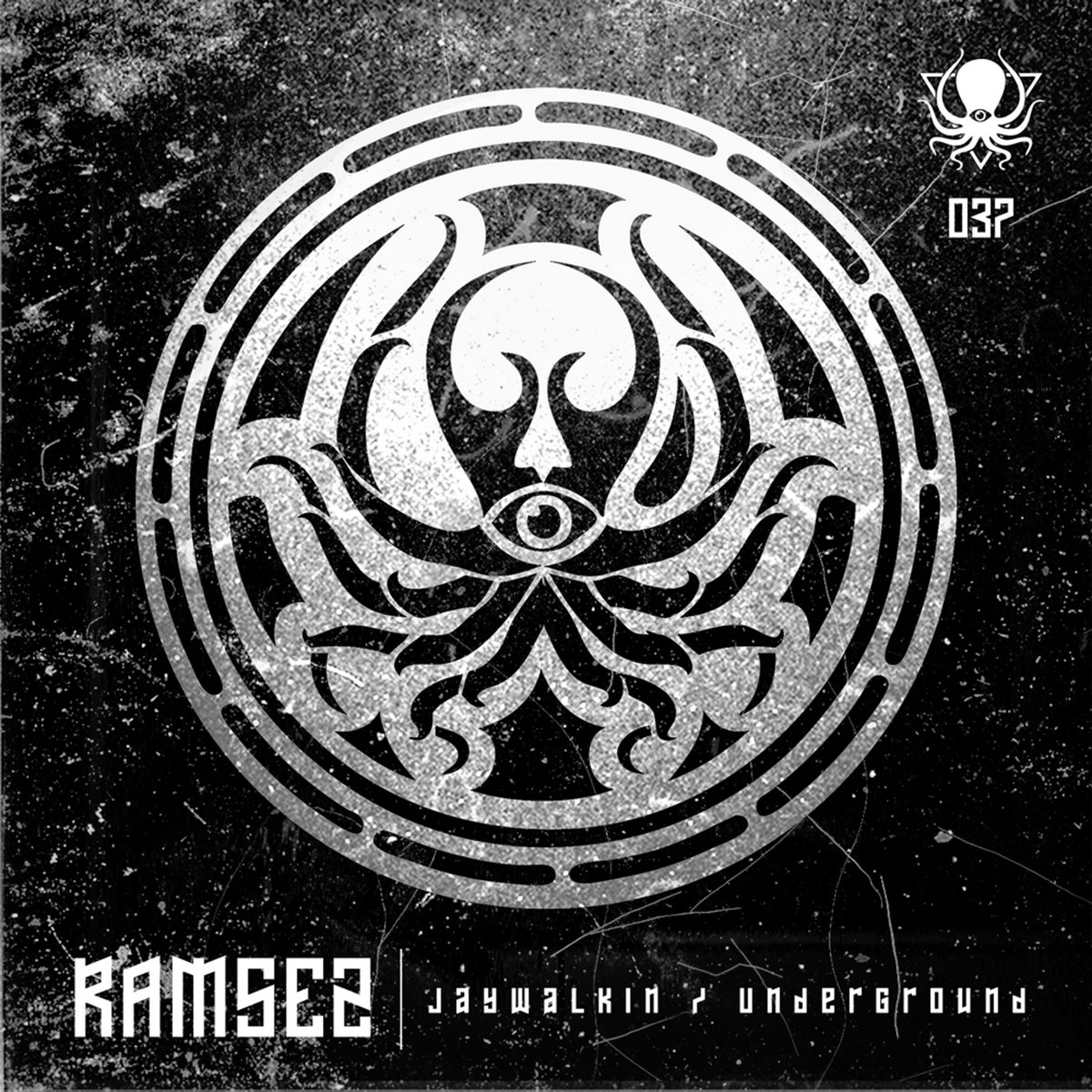 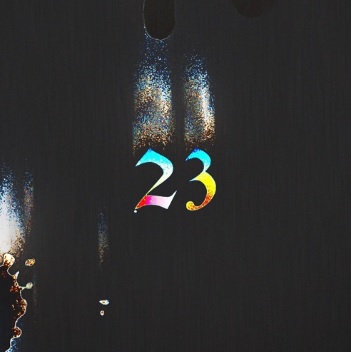 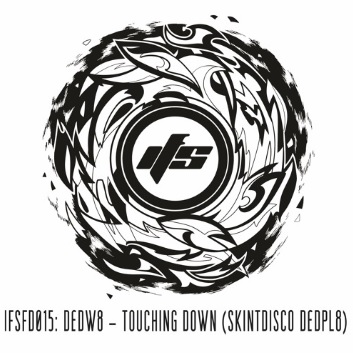 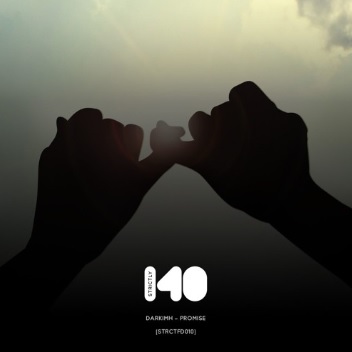 
TRUSIK revived their label with the mighty ‘Doomsayer EP‘ by Mesck. Read my review here.
Bristol duo DE-TU put out their finest work to date with ‘Koshi EP’ on White Peach Records. Check that out here.
Zygos returned to Rarefied for the second time with three beautiful tracks and a feature from Soukah. Find out more here.
UK trio Major Oak got down to business with a generous five tracks that make up ‘Secret Weapon EP‘ on Version Collective. Read more about that here.