The monthly catch up feature ‘The Hive‘ is back and has been given a bit of a make over. It looks neater and more concise which should hopefully be easier to read. A lot easier for me to write also! So lets have a look at some of the releases I’ve been feeling in July…

The man of the moment Opus opened up the month with a second appearance on White Peach Records. ‘Methodist EP‘ features three tracks that stretch right across the spectrum from the dark and grimy title track on the A-side,  to the wavy atmospheric ‘Ascending‘ on the flip. The final track ‘Corker‘ rounds of the EP  in a more energetic fashion as the title suggests. This one is definitely a journey. Pick up ‘Methodist EP‘ from the White Peach store or Bandcamp.

Bristol-based Drone dropped yet another cracker following his self titled 10 track USB release earlier this year. Similar to that particular release, ‘Sapphire EP‘ is yet another perfect blend of grime that’s full of aggression and energy with the space and weight that matches any decent dubstep record right now. If he keeps putting out bits like this, Drone certainly won’t look out of place on Sector 7 Sounds‘ solid roster featuring the likes of Hi-5 Ghost and label owners Boofy and Lemzly Dale. Download or stream here.

Sectra‘s third appearance on Encrypted Audio dropped in the form of a simple two track limited vinyl release that in true Sectra style, features bone shaking distortion of the highest degree. On the A-side ‘Rain‘ comes in pensively with the eerie chimes over a constant hypnotic drum loop. On the flip ‘Wrestling With Flesh‘ is where Sectra really ups the anti on the distortion side, creating imagery of pure horror in the most beautiful way. There’s some copies left on the Encrypted Audio Bandcamp if you’re quick enough.

Version Collective continued their one release per month schedule with German producers Roklem & Sebalo making a collaborative effort. ‘Mad EP‘ features a generous five other worldly tracks, each as deep and atmospheric as the other. Even though each track has their quirks, I find it’s one of those few EP’s that can come across as pretty constrained but still doesn’t take away from the end product. For instance if you sit back, distance yourself from reality and listen in full, it can be a complete journey through space and time. So certainly don’t take the similarity between tracks as a negative. Download ‘Mad EP‘ from the Version Collective Bandcamp.

It happens rarely but Opus dropped a second brilliant release this month following ‘Methodist EP’ on White Peach. This time, Opus debuts on one of my personal favourites Crucial Recordings. ‘Sharpie EP‘ expresses Opus‘ darker side to his 140 productions, perfect for the Crucial Recordings catalogue. If there was a piece of work that embodies what I love in the genre right now, it’s this. Twisted melodies, creative vocal sampling and a nice balance in the low end from heavy 808’s to throbbing sub bass. Honestly what’s not to like? Download ‘Sharpie EP‘ from the Crucial Recordings Bandcamp or pick up the vinyl here.
Opus featured on the ‘Tuned Up‘ series last week, be sure to check that out if you haven’t already.

Another boundary pushing debut on another label at the fore front of the genre. SkintDisco joined Encrypted Audio with a big seven track EP ‘The Pipe‘. We’re treated to five original SkintDisco tracks with two heavyweight remixes from fellow forward thinking producers Koma and Zygos. Beginning with opening track ‘Blutack‘, the EP continues on in pure rampant fashion with a wide range of different styles. Listen deeper into the EP and it becomes apparent the Nottingham based producer takes influence from all corners of the genre, showing there’s no limits to what he can do. From industrial aesthetics, grooves made for the dance floor and terror filled soundscapes, this EP has it all. Download ‘Pipe EP‘ from the Encrypted Audio Bandcamp.

Other releases worth checking out from this month –

Two solid productions by two solid producers as ARtroniks and ENiGMA Dubz give each others tracks the remix treatment. Download from the DUPLOC Bandcamp.

A second beautifully crafted release on Deep Dark & Dangerous from Khiva. Download from the DDD Bandcamp. 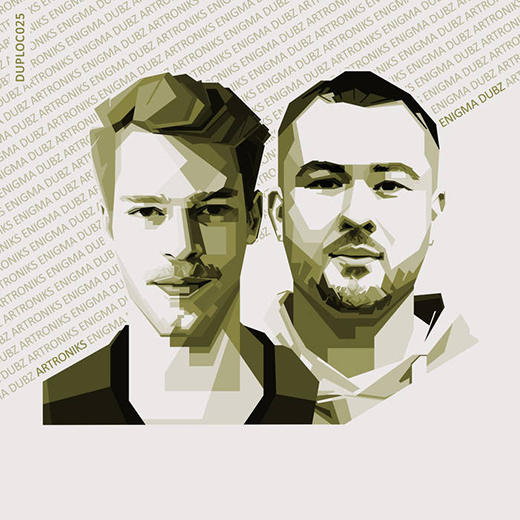 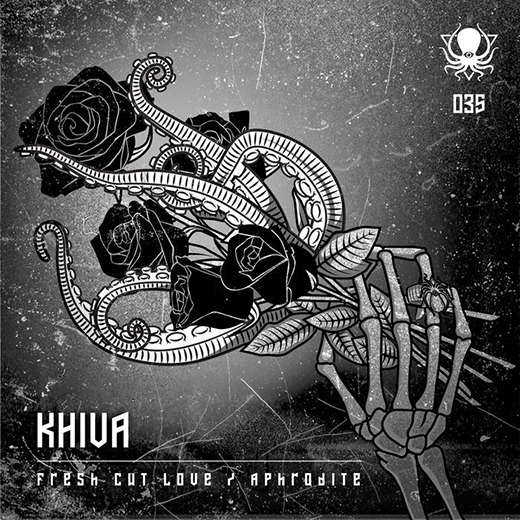 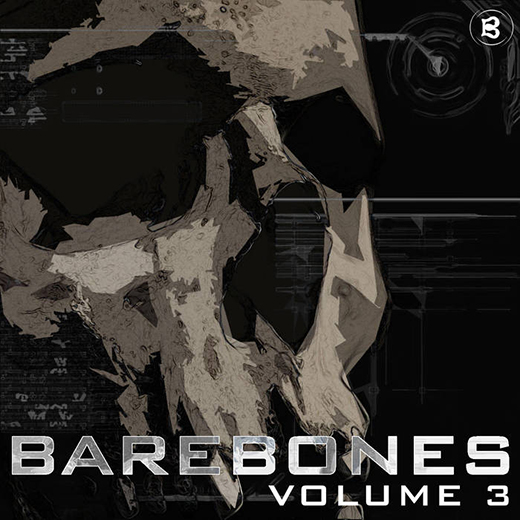 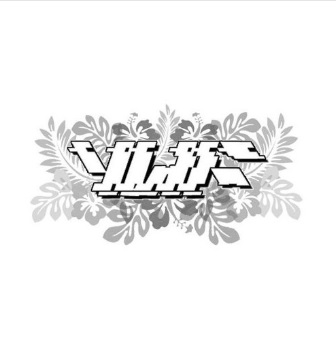 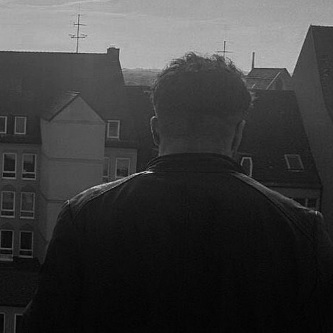 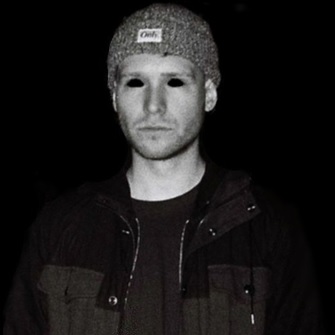 Chad Dubz featured on Sub Audio with his new EP ‘Wisdom‘ (SUB003), you can find out more here.
LSN self released their new EP ‘Night Terrors‘, check that out here.