Another month, another ‘Hive’! Let’s check out what I’ve been feeling this month…

Parisian producer Argo has been making waves for a good two years or so now. Featuring on Encrypted Audio and now for the second time Artikal Music, he’s definitely been getting the exposure he deserves. For his second release on Artikal Music, ‘Daredevil EP‘ comprises of four tracks where Argo takes his trap/hip hop infused dubstep sound further, experimenting with new textures and various atmospheres, from the vibey ‘Dimez’ to the more audacious with ‘Scholarship’.

It has been a busy few months for Taiko. This latest EP happens to be his fourth, yes fourth release in as many months and believe you me, the quality has been more than consistent. Like the previous releases on Subaltern, Albion Collective and Yellow Flower, this new four tracker on White Peach Records is not to be slept on. Taiko however mixes things up a little for this latest effort. Less cinematic compared to his previous EP on Subaltern, this selection of tracks seem to have more funk to it, particularly on the title track and the long time dub ‘$ea Pimp‘ coming through with that groovy flow. ‘Bleep Bleep‘ is the one track out of the four that has that gritty Taiko flavour we have come to know and love with heavy hitting percussion and a huge attention grabbing mid range.

I first encountered the dark beats of LFK earlier this year through Soundcloud as he relentlessly put up beat after beat all of which were full of grit and mystery, clearly nurturing a recognisable sound. Finally it seems labels are taking notice as another top 2018 discovery of mine, Manchester label Locus Sound, snapped up these four tracks, curating LFK’s best work to date. Like many of past productions, LFK nails his sound design, creating an impeccable gloomy sound palette .

It’s quite a treat to get some music by Cimm. Always creating the most recognisable and unique material, it always seems to allude the record stores, staying as super exclusive dubs. So much so we’ve only so far experienced the sounds of Cimm in the open through his collaboration with Youngsta on Tempa and a recent single on Artikal Music. So this debut 12″ comes not a moment too soon and what better way to debut on a 12″ than through Sentry Records, Youngsta’s imprint that keeps firing out all the in demand bangers. Both ‘Eagle Eye‘ and ‘Old Scratch‘ fit into Sentry‘s catalogue seamlessly and like many of Cimm‘s productions, will be in heavy rotation over the next few months.

Other releases I’ve been feeling this month –

For the eleventh release on the notorious Bandulu Records, the label’s roster combined to create this mental 12″ split. The record features yet another crazy collab by label heads Kahn & Neek who constantly demonstrate what Bandulu is all about and solo tracks by Hi5Ghost, Commodo and Boofy. However being a Bandulu record, I don’t have to tell you that the vinyl flew out too quickly.

Recently established Portsmouth based label Dread Or Dead pieced together a solid 8 track compilation EP that included an array of different sounds coming from all corners of the genre. ‘Dread Summoned‘ EP involved many upcoming producers that I’m sure will be making waves in the future. Names such as Nova, Benny Fishel and Ivo feature on the track list however it’s Sensi‘s track ‘Teardrop’ that does it for me, featuring Benjistacks.

Having featured on the previously mentioned BANDULU011 record, Boofy continued to make moves this month by making his debut on the legendary Tectonic Sounds. The 12″ features four tracks conveying a perfect blend of Dubstep and Grime that Boofy always executes so well. 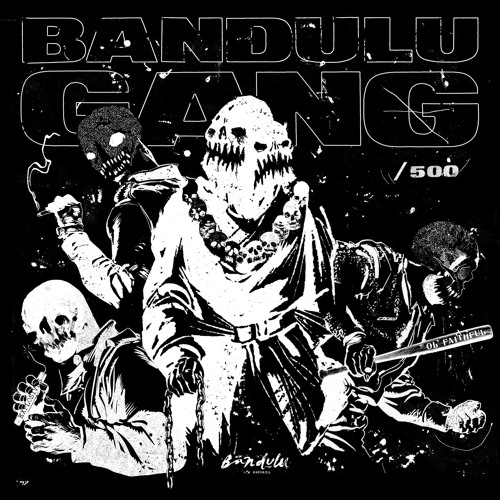 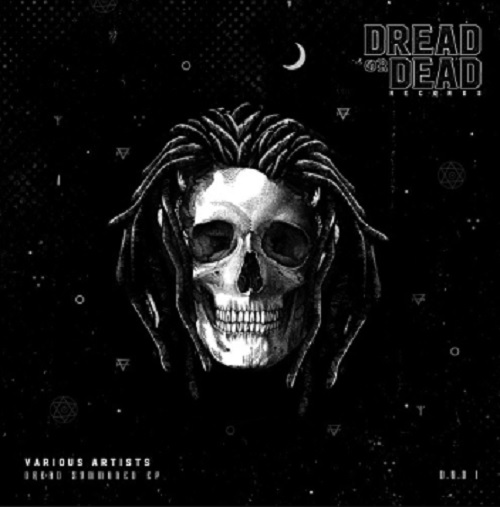 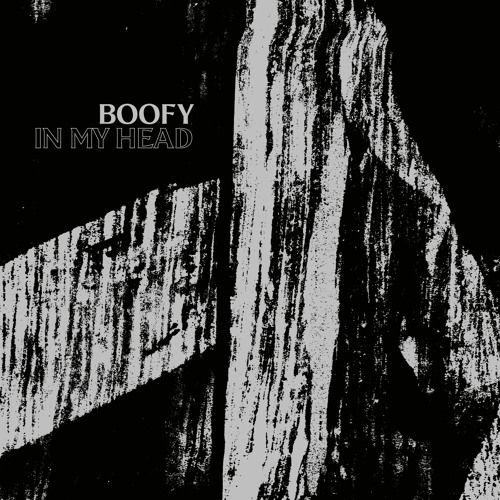 And finally, don’t forget to check out the releases I’ve already covered this month via The Weekly Buzz!

Following one of my favourites this year with Mesck‘s ‘Doomsayer’ EP, TRUSIK came through with another stormer. This time, Slovenian duo DubDiggerz treated us to two belters. Check it out here.
Koma came through with a killer four track vinyl release courtesy of Encrypted Audio. Find out more here.
Honey & Bass favourite GRAMZ debuted on Crucial Recordings with two serious genre bending tracks. Have a listen here.
And finally,  Sibla and Zygos teamed up to produce yet another cutting edge EP on Rarefied. Find out more here.