Another month, another ‘Hive’! Let’s check out what I’ve been feeling this month…

Sepia is definitely one of the many producers who’s been consistently releasing fire this year. Not long after his previous release on Infernal Sounds, the Bristol based producer stepped up once again with four more bangers on another high profile label, Wheel & Deal. Where his previous EP on Infernal Sounds brought some deep dark cuts, this self titled effort is more along the laid back vibey side of production with more focus on lighter leads in the form of flutes, chimes and angelic synths that feature on ‘Embalment’, a collab track with fellow Chonk Mob producer Koma. As good as his previous releases are particularly on Deep Dark & Dangerous and Infernal Sounds, I’d go as far to say this is Sepia’s most complete work to date and with word of an album next year, I’m expecting big things.

Quickly becoming one of the UK’s most prolific labels, Infernal Sounds treated us to another cracker of an EP by new signee Dark Tantrums. If you’re in the know then you’ll know Dark Tantrums has been about for a minute. The Croydon producer has landed on labels like Deep Medi, DUPLOC and even on Get Darker with Kromestar back in 2012. This year he’s made somewhat of a resurgence with a release on Artikal Music and now this three tracker on Infernal Sounds. Each track comes in very heavy, very sharp and perfect for a darkened dancefloor.

It’s been a busy one for Taiko this last month. Fresh from that killer release on Albion Collective, Taiko came through once again with three fresh tracks on Subaltern Records. For this EP, Taiko brought his grimey take on dubstep to an almost cinematic scale, particularly on ‘Raid’, with a whole host of various instruments – synths, strings, you name it. The relentless Sheffield based producer has gone all in on this one.

This month finally saw TMSV‘s long awaited EP on Innamind Records get it’s release. New material from the Dutchman is always a treat and this three tracks was no different. IMRV024 is the epitome of contemporary bass music. Dramatic synths and foundation shaking bass weight on ‘No Sleep‘, catchy spooky leads on ‘Temple’ and choppy percussion on the grimey ‘Maniac Mansion‘. This EP has it all.

Manchester label Locus Sound is a favourite recent discovery of mine after finding them through their previous release that featured Darkraqqen and Mani along with appearances from Soukah and ADub. A few months down the line and the label was back at it with new signee Ceramics. This EP acted as my introduction to the New York producer and all three tracks certainly made a great first impression. If like me you’re a fan of dark experimental music, loaded with weird and unique samples, drum patterns and very much bass driven to the core, then this’ll go down a treat.

Other releases worth checking out this month –

After some what of a quiet period, LX One returned with a bang, bringing his unique sound to Artikal Music for the first time with a single download only track. It may just be a single release but it’s definitely a big impactful tune that I won’t be forgetting in a hurry.

I think I heard somewhere that Nova is still only 16 (sixteen) years old as he releases his most complete piece of work to date, a self titled four track EP on the very active label Substantial Audio. Big things to come from this guy.

It’s not the first time San Diego label Banana Stand Sound has put together a very high quality multi producer EP. For this instalment, four high level producers from both sides of the globe feature over three tracks. Representing the UK, Chad Dubz brought yet another slappin’ tune with ‘Pricks’, there’s a fire collaboration between Japan’s Karnage and Dayzero entitled ‘No One‘ and finally ‘Persian Dub‘, a lovely deep and dark cut from Guesswerk, another UK talent. 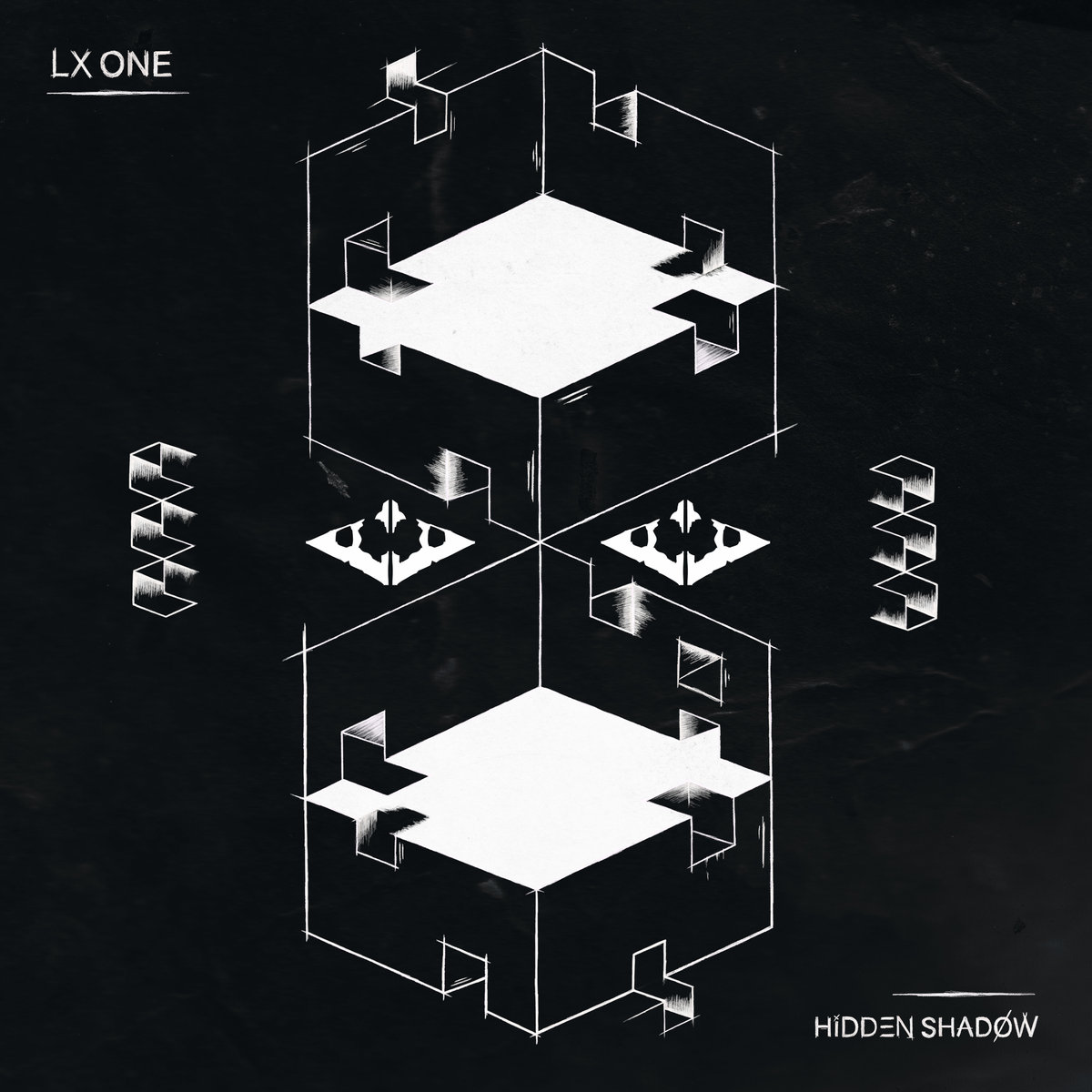 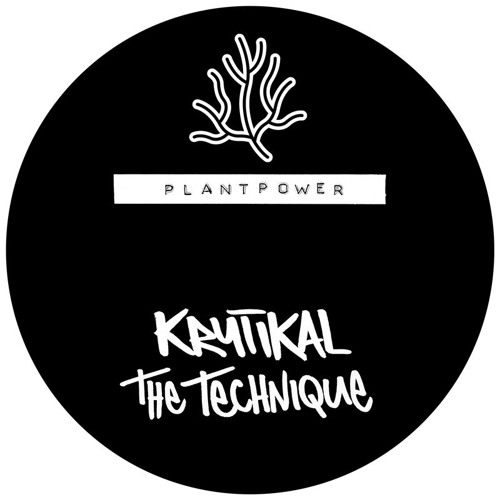 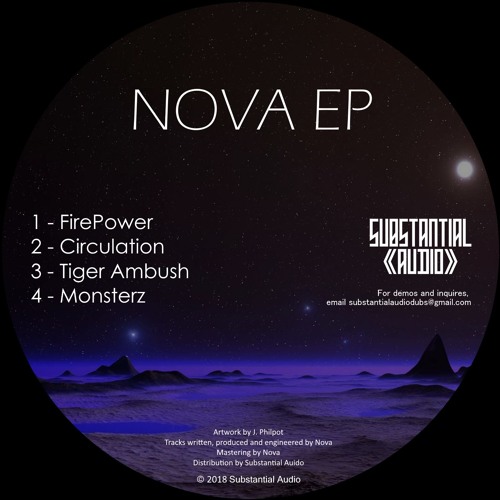 As mentioned earlier on his Subaltern Records release, Sheffield producer Taiko had a busy month with another EP making a return to Albion Collective. More info on ALBION005 here.
Russian newcomer Thundaklap made a splash in the genre with a single on Boka Records. Check that out here.
DUPLOC opened up their new vinyl series with a big four tracker from Hebbe and friends. Read more here.