The Hive is something I thought adds to the Honey & Bass blog nicely so it returns once again for August! Every month I round up my favourite releases and give those a mention that I may have missed.

Artikal Music kicked off the month in the best way possible with the long awaited collaboration between Youngsta and Markee Ledge (ARTKL027). ‘Terror’ and ‘Industrial’ have both been battered by many DJs over the last 12 months most notably Youngsta and of course the Artikal boss man himself, J:Kenzo. Of course it’s been very well received however physical copies are still available from the Artikal Music Bandcamp.

The biggest release of August has to go to Plastician‘s Wavepool 2 mix, a follow up to the infamous “The Wave Pool MMXV” from 2015. Not only did we get a high quality 70 minute mix, we got an entire 29 track album curated by the pioneering DJ/Producer, featuring some of the genres other pioneering producers such as Kareful, Skit and Klimeks. It’s an album that has got me interested even further into the growing genre and makes for a nice change to the stuff I’m initially attracted to. The album is available for download now from the Terrorhythm Bandcamp.

That being said, back to what I know and love, German producer Causa got added to the already stacked Crucial Recordings roster with his new EP ‘Juce’ (CRUCIAL013). Causa turns to the deep dark roots of dubstep for this one, a perfect fit for the label and definitely one not to be slept on. The 12″ is available now from the Crucial Recordings Bandcamp. Another EP certainly worth copping this month came from one of New Zealand’s finest Spec. ‘I Feel Sick’ is his third release on Uprise Audio and for me his best to date with three tracks of complete sound system bangers. That one can be found on Juno Download. 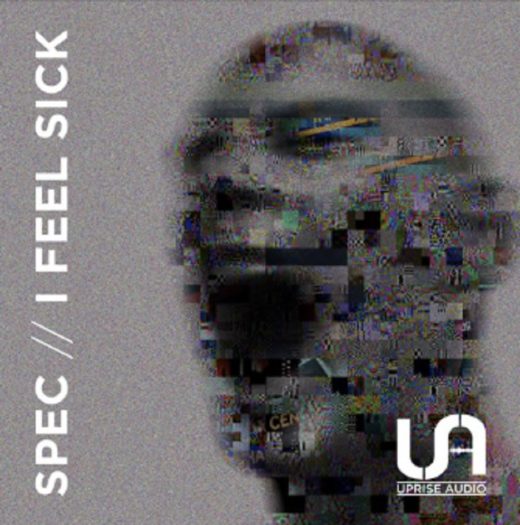 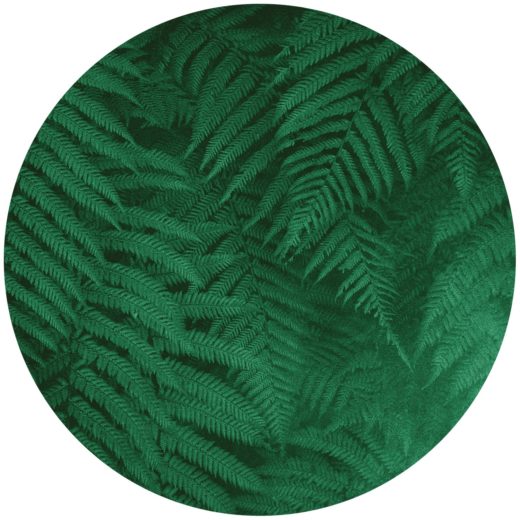 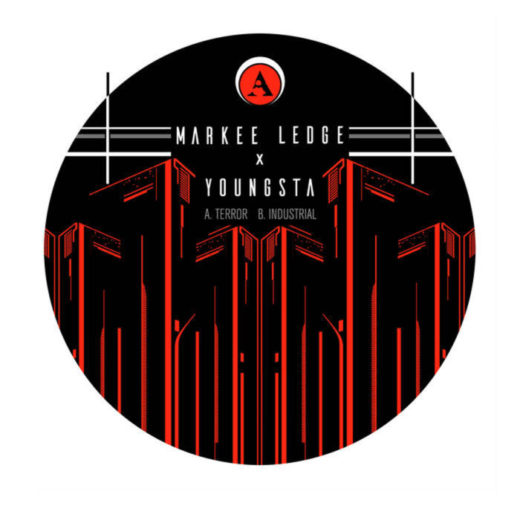 Asylum made his long awaited return on Ben Verse‘s Crunch Recordings label with ‘Our Test Is Crisis’. The five track EP has the same meticulousness that we’ve come to expect from Asylum since his productions from a few years ago such as ‘Naive’ on Uprise Audio. If you’re into the dark atmospherics, rough bass weight with perfect structure, this one’s you and you can cop it here.

LSN members Feonix and Na-Kika added to the impressive Deep Dark & Dangerous catalogue with a long awaited single track release entitled ‘Pee’s and Bee’s’. This had been floating about for a while having been played on various podcasts and mixes so I’m stoked it got signed to a great label like DDD. Download the track from the Deep Dark & Dangerous Bandcamp.

A few others to check out this month comes from the legend that is Matty G with ‘Slow Motion’ and ‘Wasps’ out on his label Heavy Traffic (HTRV001), Pugilist with his super smooth dub wise EP on Navy Cut (NV004) and finally the Swedish duo Kloudmen with a solid EP on Encrypted Audio (ENV012) that’s now sold out as far as I’m aware.