For those that don’t know, The Hive is a monthly round up here on Honey And Bass of all the releases over the last four weeks or so. We take you through each single, EP and album that we’ve covered or may have missed. So if you’re looking for brand new music to listen to, The Hive is the place to be!

We kick off this months Hive with a tune from EshOne. ‘Corked’ is out on Gourmet Beats with ‘Teleport’ on the flip. You can purchase the record here and you can have a read of the Honey And Bass review for GB008 here.

Crucial Recordings carried on with its busy schedule, releasing Sambas best material to date. The ‘Malignant’ EP (Crucial009) is a three track EP that didn’t disappoint. The physical is now sold out across many outlets so have fun finding yourself a copy! You can get yourself a digital copy however from the Crucial Recordings Bandcamp and the Honey And Bass review is a available to read here.

Speaking of Crucial Recordings, label boss man Sleeper veered away from his own imprint and appeared once again on Chestplate with his new with two new cuts ‘Seagulls’ and ‘French Toasty’. ‘Seagulls’ is a tune that’s spent a good amount of time on dub plate so it was most definitely a welcome release. ‘French Toasty’ is an equally mind bending tune that you’ll find on the flip. The record is available to buy here. Don’t forget to check out the Honey And Bass review for CHST040 here.

More singles worth mentioning from this month: Headland‘s ‘Tapescho / Midnight Drive’, the first release for Unity Through Sound, a brand new label out of the UK.
Also another first release from a brand new imprint, this time Green King Cuts, coming from C-Side. ‘Early Days Dub’ came with a Cessman remix on the B side. The 12″ is available to buy here.

My pick of the month must be Silkie’s new one, another brilliant release on Deep Medi who carry on their hot streak of cracking records throughout the latter part of 2016. Unfortunately I didn’t get round to a review which I deeply regret, but you will most definitely find it amongst my 2016 end of year lists. ‘It Wasn’t You’ is for me, one of the most recognisable tunes of 2016. The other two tracks ‘Jah Man’ and ‘Computer Sound’ aren’t ones to be missed either. Pick up the record from the Deep Medi store. 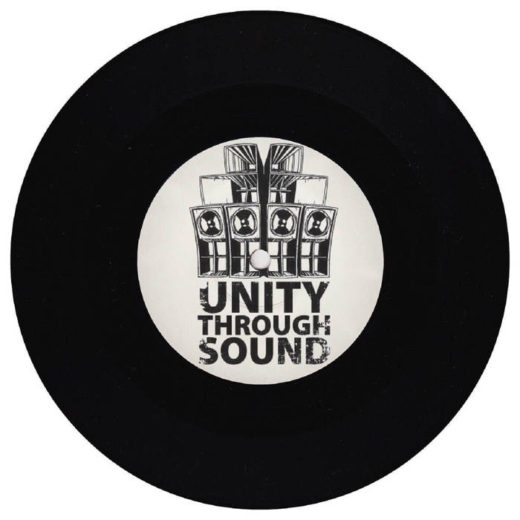 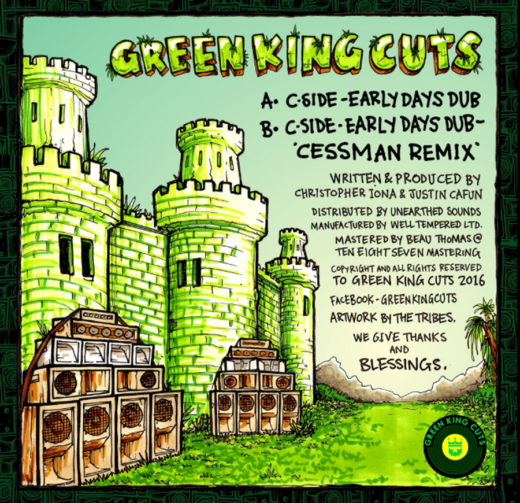 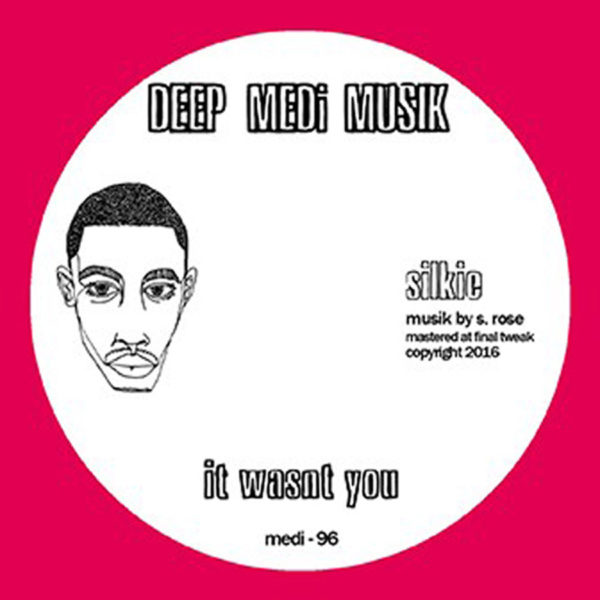 Dark Tantrums made a return this month with not one but two releases! First a single on DUPLOC, ’31 Seconds / Space Age’, the Belgian labels last release of 2016. The two tracks are available digitally from DUPLOC‘s bandcamp. Shortly after, Dark Tantrums launched his new imprint, ‘Beyond Time Recordings’ with a three track EP ‘Realisation’. You can pick up BTR001 here.

After producing one of my favourites of 2015, So Mi Seh (IMRV015), Ago once again brought the heat with a new EP on Subaltern Records. Three fire tracks with the EP’s title track ‘Backlash’ being the pick of the bunch. The repress is already available for pre order via the Subaltern Recordings store.

Also one of my favourites from November is RDG‘s EP following a collaboration with Gaze Ill just a few weeks ago. ‘Solutions’ EP is out on New York label Tuba, available digitally here or physically here. 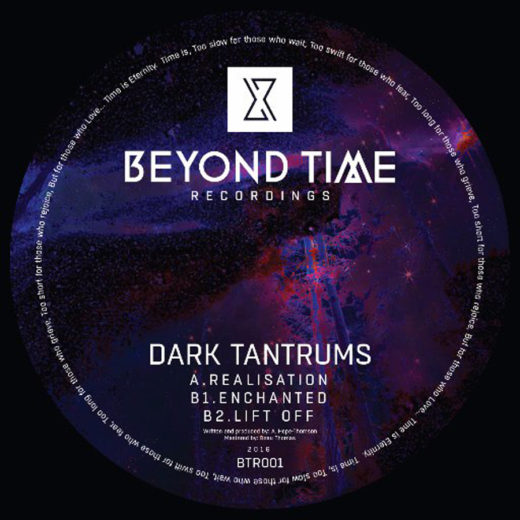 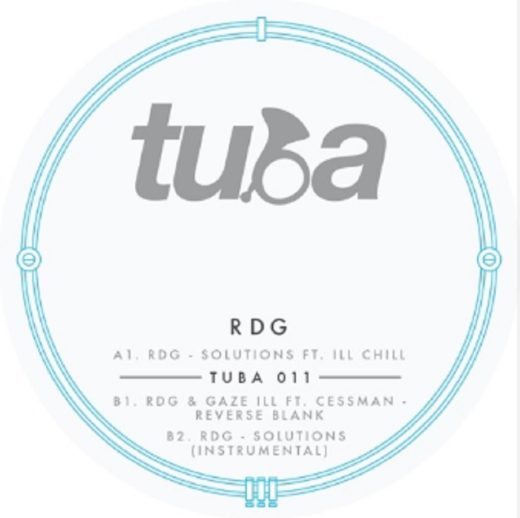 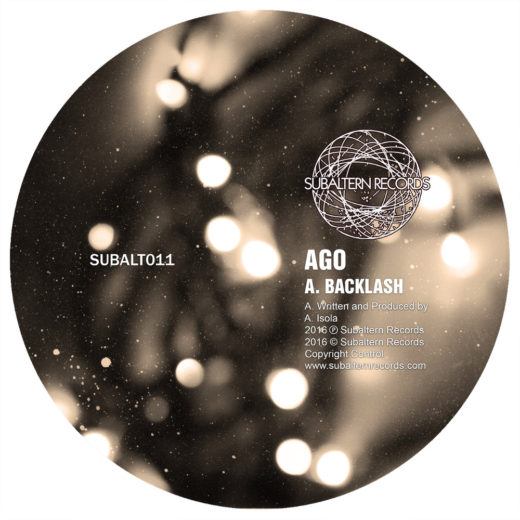 There couple of albums worth checking out from this month if you haven’t already. Polish dub wise producer Radikal Guru stepped up with ‘Dub Mentalist’, 10 tracks of wicked dub influenced material out on Moonshine Recordings (MSLP006). Find out more about the record and where to buy on the albums very own website. We also put Radkial Guru‘s Dub Mentalist mini mix on our blog. 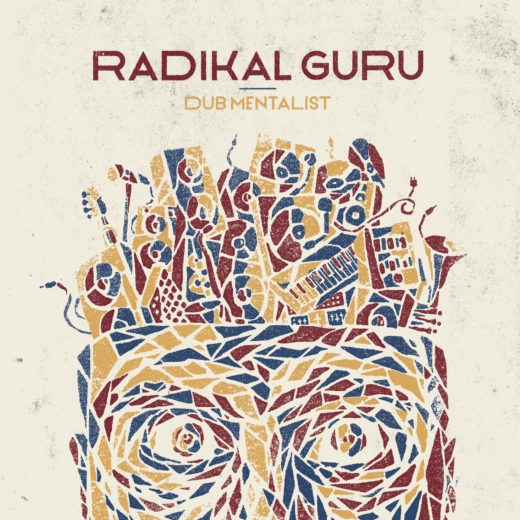 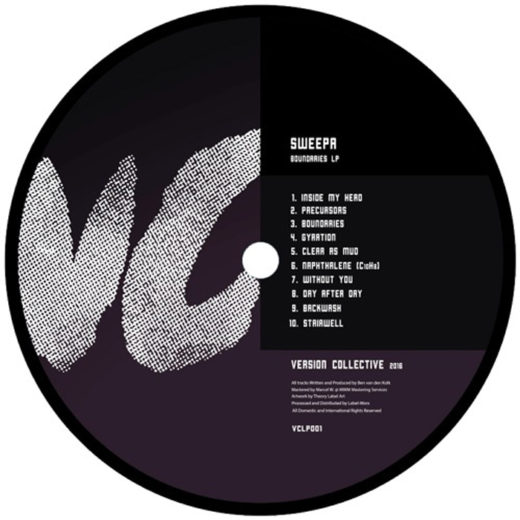 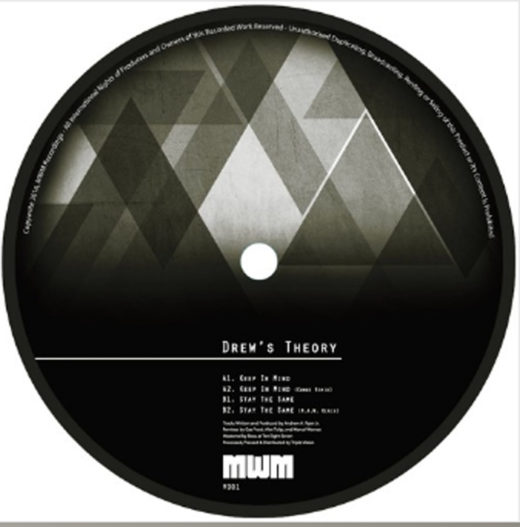 So we’ve come to point of special mentions; other releases that have been making waves this month.

On the grimier side of things, Ironsoul finally put out long time dub plate ‘Carbon’ on his Soul Music imprint whilst Sorrow smashed it with his four track EP ‘Brawler’, out now on White Peach Records.

Staying on the grime tip, Kahn & Neek put together the FabricLive90 mix which proved a good omen for the dance music powerhouse, the club announced it was to re open shortly after. Find out more about the mix and purchase via Fabrics website.

Finally A/T/O/S is back with an LP due out 27th January on Deep Medi Musik. The news came with a single taken from the album and wonderful visuals to match. Check that out on The Daily Buzz (22/11).