The Hive is a monthly round up of all the best releases from the last 4 weeks or so that may or may not have been covered here on Honey & Bass.

We kick this months Hive off with Danny Scrilla‘s new EP ‘Fight or Flight’ on AMAR (AMAR013EP). ‘Fight Or Flight’ is a refreshing DnB record that covers many different angles within the genre, with lovely atmospherics some deep some light and airy. You can still pick up a copy from the AMAR Bandcamp.

EshOne also caught my ears with a 160bpm EP entitlesd ‘Meteors’ on his own imprint ElkBeats. Like Danny Scrilla‘s EP, its a fresh take on DnB, experimental and attention grabbing. ‘Meteors’ is up for digital download on his Bandcamp.

LSN returned to Uprise Audio with a killer EP (part one of two in fact) consisting of three deadly tunes working in multiple tempos. For sure, ‘Formulas’ instantly became a favourite and a go to tune for me however ‘Creative’ and ‘Mofockas’ are certainly not to be slept on either. Download it now from Juno Download.

Like any other month this year, it’s been a busy one for Deep Dark & Dangerous. Truth‘s imprint continues to take the genre by storm by adding more and more talented producers to the catalogue almost on a weekly basis. DDD began a busy month with Distinct Motive’s ‘Out There’ EP (DDD021). As expected, the vinyl flew out but the digital download is available here. Following that, Truth had their own little single release with a collaboration with Sectra (DDD018). That wasn’t the only single release this Septemeber however. DDD had Oxossi drop a download only single with ‘Cities Of Salt’ (DDD020). It’s a track that has everything you’d expect from the Brazilian producer, it’s eerie, it’s deep and has enough sub bass to melt your face off. Towards the end of this month Deep Dark & Dangerous dropped yet another single in the form of a collaboration between ColtCuts, Pushloop and Dalek One (DDD022). As you’d expect from that line up, ‘Desert Merchants’ is a hefty track that slaps you clean in the face. Amongst all that DDD managed a release from Dub Killer (DDD019) consisting of one original track from the Ukrainian ‘India’ and two remixes featuring Khiva and The Widdler. If you fancy any of this material you can get it now from the Deep Dark & Dangerous Bandcamp. 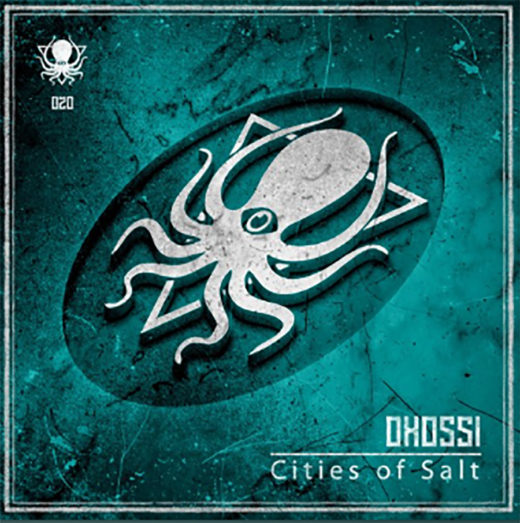 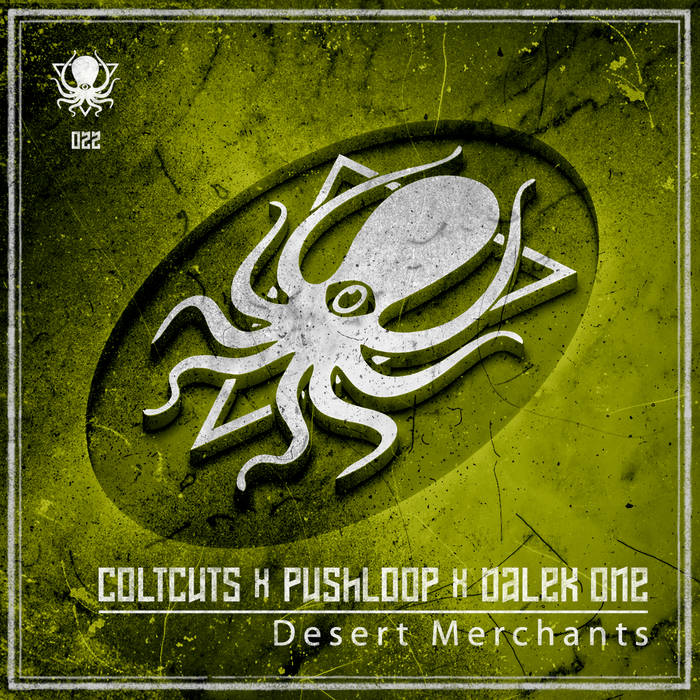 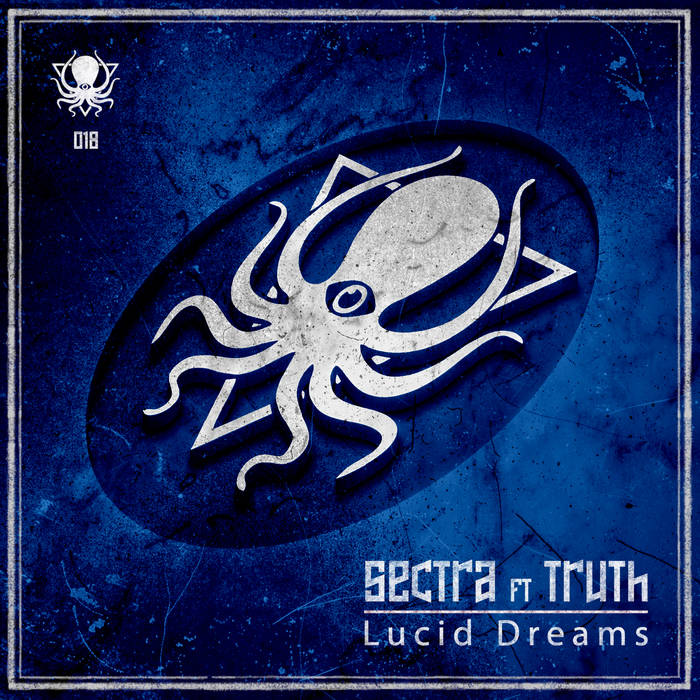 Speaking of Deep Dark & Dangerous, one of the early producers to feature on the label ‘Abstrakt Sonance’ featured on Californian label Dank N’ Dirty Dubz with his new digital only EP ‘Life’ (DANK030). Check that out now on the label’s Bandcamp.

Another label killing it this month was Artikal Music with their latest compilation release entitled ‘The Architects:Volume One’. The album had it all, VIPs from Causa and Piezo, new material from talented producers such as Compa and Argo, and a couple of bangers from the label boss man himself J:Kenzo. The album showcased it’s talents well and most importantly, both the label and producers’ potential. I never got round to the pre-orders so unfortunately missed out on bagging one of the 600 copies available. You can however, download the album now from the Artikal Music Bandcamp.

Finally track of the month for me has to go to Compa and Juss B‘s collaboration single ‘Paranoia’, the second release on Compa‘s new label CPA. It’s a track that pretty much defines my taste currently, which is probably why Compa and Juss B happen to be two of my favourite producers right now. Download it now from Compa’s Bandcamp.