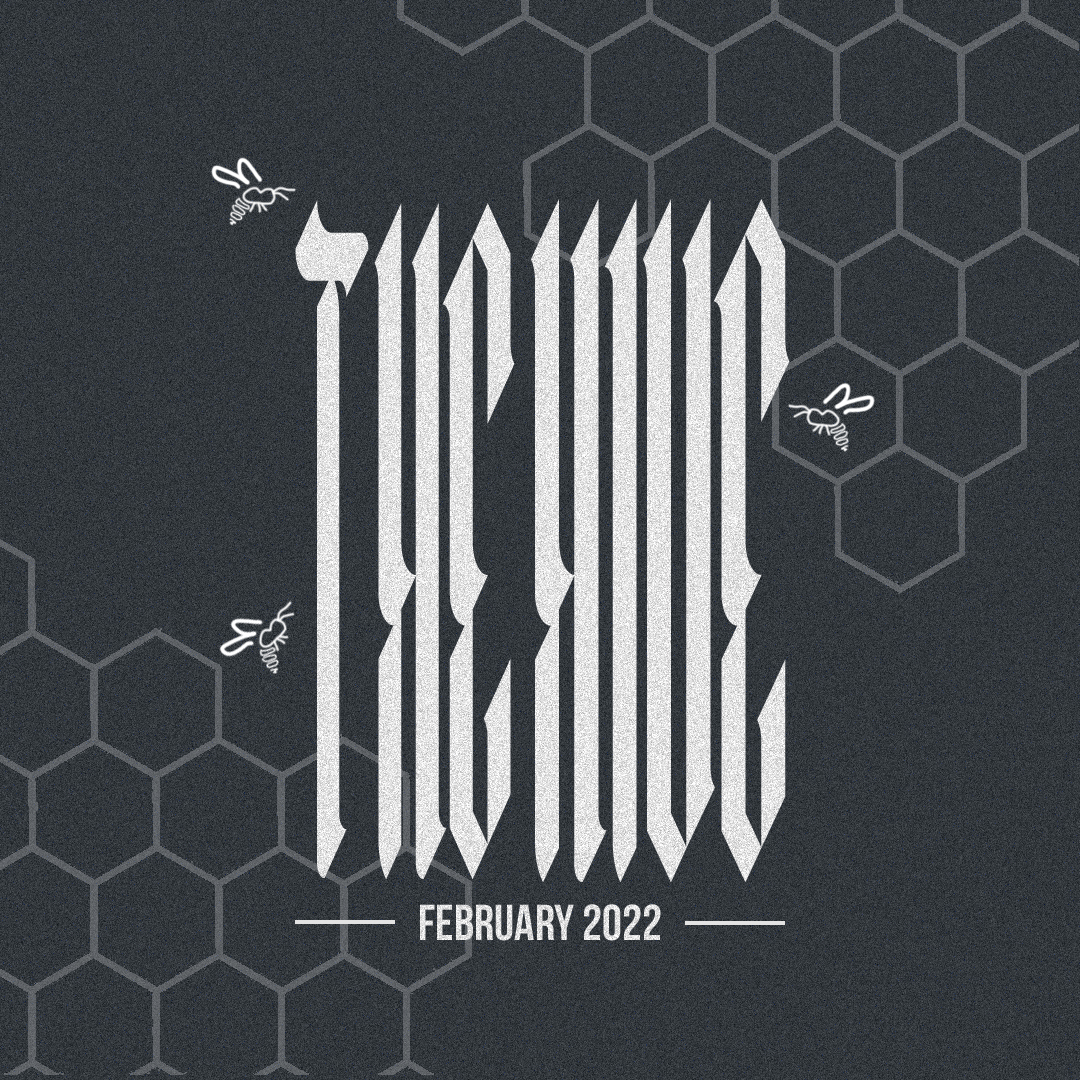 So here we are at the end of another month, a terrible time for world events where everything else is made to feel so trivial and insignificant, but thankfully great new music keeps on coming. Here’s what I’ve been feeling between the madness…

The dynamic trio of q100, ØZ and FLO, emerged late last year with the psychedelic sounds of ‘Singularity‘ and lucky for us, the popular track lead the way for the gang’s first full scale project. Out now and independently on Bandcamp, ‘Singularity‘ EP presents four brand new tracks consisting some of the cleanest and most creative sound I’ve heard in the genre for a while. Following chest-thumping texture-drenched tracks such as ‘Contraband’ and ‘Kapo‘, fellow dubstep wizard Gizasa reveals his smoky version of ‘Singularity‘ and the mighty Bisweed shows up with a super cold and techy take on ‘Kapo‘. An EP worthy of a feature on any label, ‘Singularity‘ EP goes beyond most, especially when paired with an beautiful bit of artwork to accompany it’s interstellar material.

Popular Canadian producer Wraz, returned to Deep Dark & Dangerous for the first time since 2019 with ‘Annunaki‘ EP! ‘Annunaki‘ effectively picks up where the Wraz left off, playing host to six more awesome new tunes that may be his most impressive productions to date. It’s a stacked EP, one that makes you feel like you’ve listened to a full length album upon it’s conclusion, possessing plenty of full-bodied nomadic sound palettes you’d expect to come across on DDD. Highlights for me include the spine chilling melodies of ‘Enlil‘ and the clean percussion and filthy bass designs of ‘Ereshkigal’. But don’t expect these two opening tracks to be an early peak, as ‘Annunaki‘ continues to confront with distinctly powerful sounds throughout.

For me, Cartridge‘s self-released EPs have become a beacon of what can be done without a label. Although the UK prodigy has made himself known on host of labels over recent years, this series of independent projects have also hit similar heights. The sixth CARTY instalment is one of the most diverse of the bunch. After finding power within minimalism throughout ‘Conquer Hell‘ and ‘Barge Pole‘, Cartridge breaks out the energy on my personal favourite ‘Empty Cup‘. Quintessential Carty synths and samples break through on ‘Hustle Go‘, before the breathy melodies and wild patterns of ‘Boundless‘ and ‘Sky High‘ produce a lasting vibe.

Like a match made in heaven, Italian outfit D-Operation Drop brought a flawless debut to Navy Cut, an imprint that remains on a hot streak following killer releases from Leo Cap and Silkie in recent months. D-Operation Drop do what they do best on NC017 – developing the fattest subs possible! Hulking basslines dominate this weighty trio, whether it’s the dizzying warbles of ‘Drainage‘ or the menacing stomps of ‘Kakatua’. My favourite however, ‘Yumura‘, is sandwiched between, taking no prisoners with eye-wateringly sharp percussion and very skank friendly basslines.

A year into the Infernal Sounds‘ digital exclusive series, this tenth instalment achieves exactly what the platform is all about – introducing fresh talent and fresh names to the genre. Previously unknown to myself but well established in other areas of electronic music, Metafloor made quite the first impression with ‘Memento‘ EP, armed with four punchy tunes that leaves a long lasting Metafloor shaped mark on your collection. Yet another Canadian talent blessing us with diverse 140, Metafloor moves from spooky atmospherics of ‘Blind’ to the heavier bassline focused ‘Eastbound‘. The appropriately named title track ‘Memento‘ pays homage to the roots of the genre before we’re catapulted back to the modern day with the tripped-out ‘Pusha Man‘. Like the aforementioned Cartridge release, there’s also something for everyone on this one! There’s strength in diversity!

Proove‘s understated and underrated old school flavours dropped on Foundation Audio this month and hits the spot for those looking for some crisp and emotive throwback tunes whilst keeping things fresh. With ‘Augur‘ EP being such a tight and cohesive record, running so smooth and clean throughout all four tracks, it’s tricky to pull out any particular highlight. However, I do find myself returning to the soothing vocal trails and elevating melodies of the title track ‘Augur‘ – a stunning opener, and I’m repeatedly spinning the stupidly catchy, DMZ flavoured ‘Boiled‘. It’s safe to say that Proove has found his sharp-cut sound with ‘Augur‘ EP!

Darkai‘s rise continued on a rejuvenated Wheel & Deal this month with ‘Immortal‘ EP, a breathless four track beast that, from the onset, remains unforgiving and volatile. The shapeshifting designs of the opening title track are a mere warning of the bass driven, intergalactic chaos ahead. The following ‘Foundation’ and ‘Misty‘ wraps us in a blanket of gritty distortion and mid range swells, catapulting us into an area of hostile deep-space that Darkai illustrates so well. Now in the deep depths of the EP, ‘Misty‘s thunderous kicks and sombre synths leak into the equally moody ‘Militant Sound‘ for a stormy conclusion, a finale track stacked with thick suffocating subs and rough textures which paint the vast sonic cosmos that Darkai resolutely guides us towards.

If you haven’t already, don’t forget to check out Major Oak‘s debut on Foto Sounds with ‘Fusion’ EP here and check out Nizth‘s ‘Mannequin‘ EP on Dread or Dead Records here.