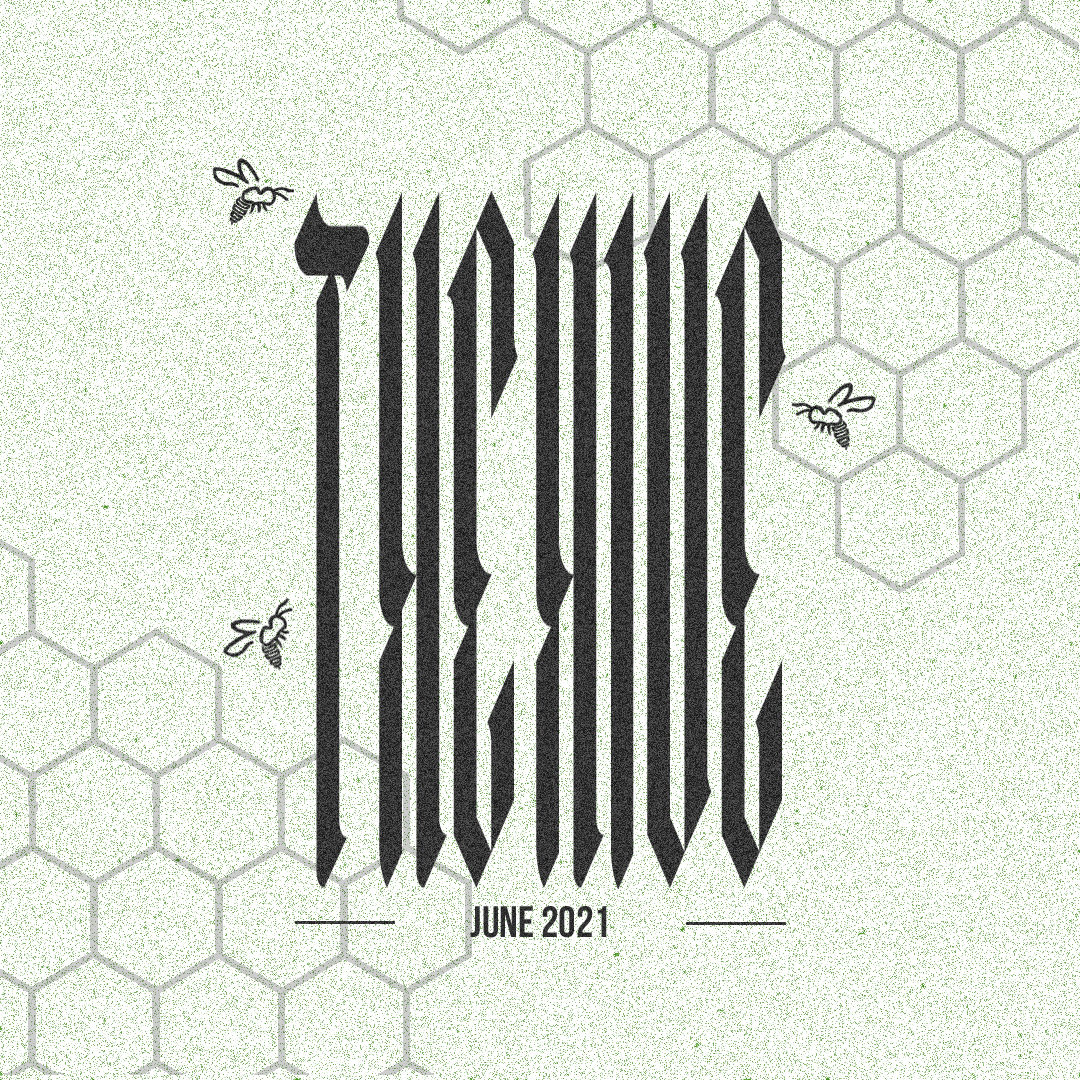 After unfortunately skipping last month, The Hive returns! Lets check out what new releases I’ve been listening to this month that I didn’t manage to feature elsewhere…

In my book, Yoofee is one of the most musically gifted producers in the game right now. And I don’t say that because of his well documented roots in jazz music, but because of the sheer creativity and musicality that oozes throughout his productions. His debut on Locus Sound solidified such status by providing three stunning tracks. Whilst ‘Zuma’ and the following ‘Medusa‘ are both percussive lead heaters with some seriously ruff ‘n tuff action, the EP’s leading track ‘Pendulum‘, is must listen material. The tough subs perfectly juxtapose those dazzling percussive arrangements, a truly dramatic mood setter.

The mighty Ternion Sound returned to DUPLOC this month, the label where it all started for the trio when they broke through with the huge ‘Verify Me‘ in 2018 (DUPLOC021). For their return, the boys from Minneapolis reached across the Atlantic and brought along a few friends to devise four mammoth collaborations to knock your block off! ‘The Engineers‘ is the outcome of a huge collision between Ternion Sound and Enigma Dubs which kicks things off in monstrous fashion, then a turn towards the magical and the melodic is made with ‘Mediator‘, featuring the unmistakeable sounds of Opus. Elsewhere, the downright filthy ‘Catacombs‘ features the legendary LOST and a combination with the versatile Smith. on ‘Heart Machine‘, leaves a trail of carnage in it’s wake.

What a combo this is! LDH Records continued to impress this month by bringing together three producers who can’t stop churning out bangers right now, EKSTR, Substrada and 11th Hour. The Belgian trio linked up and spawned a medley of killer tunes for a surprise record, ‘Hidden Temple‘ EP. All three feature on the leading track ‘Hidden Temple‘, the meanest of the set with infectious sub stomps and then EKSTR and Substrada team up for ‘Jungle Adventures‘, another round of dizzying low end movements paired with haunting tribal elements, etching out the sounds of unexplored jungle terrain. And finally, EKSTR sticks around to link up with H&B favourite 11th Hour for the dangerous ‘Labyrinth’. LDH Records know what they are doing!

After years of sporadic activity, it pains to think how much amazing material Kajiu are still sitting on. Luckily for us, with the help of the equally legendary Deep Medi, the iconic growls of ‘Troll’ was set free for those who’ve waited. Alongside the highly anticipated dub, ‘Counter It‘ and ‘The Terrible‘ also do their best to rattle the rig with reckless kick patterns, severe textures and raw, desolate atmospheres – typical Kaiju depth and darkness!

Whilst spearheading the growing Foto Sounds label alongside Unkey, Bristol’s Khanum is also killing it on the production front which his debut on Infernal Sounds can attest. The latest instalment on Infernal Sounds‘ digital exclusive series, ‘Bun Politician‘ EP demonstrates Khanum‘s grittier side as opposed to the dub flavoured steppers he’s successfully delivered in the past. Both ‘Blizzard‘ and ‘Spiral‘ galvanize the dancefloor with bewildering wonky mids and muddy textures, then sandwiched between is the EP’s title track and the aptly named ‘Bun Politician’, firing out heavy and aggressive subs with the message clearly stated amongst gnarly synth work.

Amsterdam’s wonderful Mob Killa issued a pair of rare productions this month for a super limited 10″ project on Vienna’s Concrete Law Records. Limited to just forty units, this one sold out faster than an Olympic sprint and rightly so! Both ‘Dragons’ and ‘Breath‘ feature Mob Killa‘s effortlessly eerie sound with ‘Breath‘ being particularly stifling and heavyweight! Following this and the previous instalment from Sibla, Concrete Law is an imprint to watch out for!

I am absolutely here for producers that tacitly carve a path for themselves, be it through self released projects or establishing a label for the purpose of building their own unique brand. Which is why I didn’t falter in copping Jack Flyyn-Oakley‘s latest release on his imprint, Tarot Recordings. Formerly known as JFO, Jack Flynn-Oakley wielded two cold tunes for TAROT003, the first being the lively synths and vibrant strings of ‘Five Cups‘ and then the crazy bass textures and spooky organ tones of ‘The Dagger‘, which at times wouldn’t sound out of place on the leading label 1985 Music. With tunes like this, who knows, Tarot Recordings could easily head in a similar direction.

Japanese duo Dayzero and Karnage simply can’t stop dealing the heat! Over recent months, the pair have stacked their Vomitspit label with the wildest of tunes with no sign of slowing down, especially upon the arrival of their latest collection of tracks ‘PP7‘ EP. Three lively productions of versatile sound, from the buoyant and bright synths of ‘Saga‘ through to the wet and wonky old school vibes of ‘Question‘, then finishing with the thudding kicks and modulated synths of ‘PP7‘. Something for everyone on this one but most importantly, all possess that Vomitspit sickness!

For the majority of the time, my absolute favourites usually find their way onto ‘The Weekly Buzz‘. Check them out if you haven’t already!
Mungk unleashed his remarkable debut album ‘Temple Of Mungk‘, courtesy of DUPLOC earlier this month, check that out here. Canadian producer Nahlith came through with a huge debut on FatKidOnFire, find out more about FKxF005 here. And Grawinkel returned to west coast label Badman Studios, with ‘Nightwave‘ EP, check that out here.