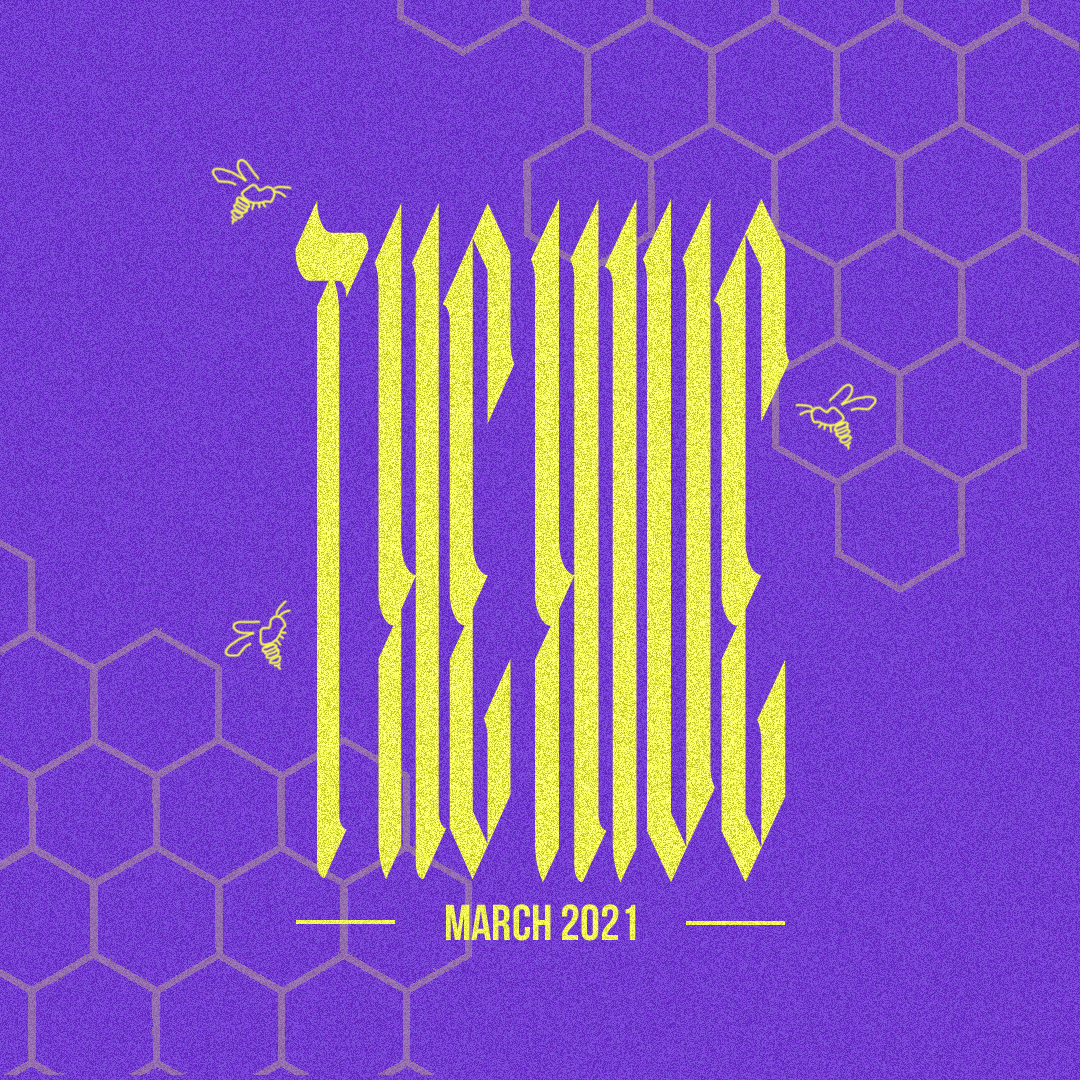 There was yet another array of absolutely huge releases to hit the proverbial shelves this month! Let’s check out what I’ve been feeling that I didn’t get to feature elsewhere…

Man of the moment Hypho continues to share his high level productions by moving from one high profile imprint to the next. No matter the style, the Mancunian has delivered some of the most impressive tunes about recently and this month he kept it ‘deep dark and dangerous’, quite literally, with a debut on Truth‘s prolific label. Coming through with four tracks of diverse low end designs and nebulous textures, each one comes garnished with a flawless vocal feature. From the fiery lyricism of Slowie and Strategy to the beautiful tones of Megumi, there are vibes a plenty. Finishing with a collaboration alongside Xakra and the distinguished voice of Finnoh (fka Ill Chill) on ‘Stellar Transit‘, ‘Sufferin’ EP is one of my favourite of Hypho‘s projects so far.

Multi-genre producer Monty dipped his toes into some 140 with the epic, roof-raising energy of ‘Apollo‘, featuring the unmistakeable voice and lyricism of T-Man. Monty‘s exhilarating debut on Artikal Music also features an incredible remix from Mystic State. A remix that crucially harnesses the energy of the original whilst implementing those alluring Mystic State sounds that we’ve enjoyed on Artikal Music in the past!

The highly anticipated first project from Yoofee landed on Albion Collective, a four track EP with all of the German producer’s musicality on display. Long held dub ‘Seek & Move‘ finally got the release it deserved, those bouncy body-shifting low end grooves etched into my conscience ever since it saw first light on Soundcloud early last year. The following ‘Janker‘ reveals Yoofee‘s dark side in monolithic fashion before the conclusion of ‘Make You Believe‘. Laid back and breezy, Yoofee‘s jazz background raises it’s head here and at times reminds me of some of Commodo‘s best work. A trio of tracks that puts Yoofee‘s endless talents on full display!

Chicago’s Die By The Sword wielded four powerful weapons on fellow stateside label Badman Studios with ‘District‘ EP. ‘Resurrection‘ begins a dystopic journey with thick chest-busting throbs of overwhelming low end pressure and sinister drones before the EP’s title track, ‘District‘, continues to push the apocalyptic agenda with a crazy whirling mid-range that grips you like a vice. DBTS strips it back on ‘Labyrinth‘, with a bassline that’s fun and bouncy yet still cinematic in it’s vast space and SFX, and then we have ‘No Return‘ rounding off the release in deep, emotive fashion. ‘District‘ EP is proper XL portion of emotive darkness!

Rising producer Saanen came out of nowhere with this incredible EP on 786 Recordings and I don’t use that word lightly! ‘Rukkus‘ EP is the first release where Saanen lays his sounds bare throughout three boundary pushing tunes. From influences of jazz and hip-hop to bone-crushing industrial flavours of my favourite, ‘Told Ya‘, the France-based producer puts together an EP full of the kind of innovative vibes we need, complimented with a huge ‘Rukkus‘ remix by two other innovative wizards, DPRTNDRP and 3WA for a memorable finale to a memorable release.

As certain as day turning to night, White Peach brought another top-of-the-table release with the deadly combo of De-Tu and Congi. Like De-Tu‘s previous release on the label, the duo laid down their own brand of devilish vocals on the leading ‘Off My Chest‘, the first weighty collaboration with Congi on this unmissable release. The second, ‘Shallow Waters‘, comes just as impressive and spine tingling; minimal and sharp with stacks of scintillating space between the resonating plucks. Both De-Tu and Congi go back to back with a solo each on the B-side. The De-Tu boys opt for a tough archetypal roller, before Congi finishes with the heaven sent ‘Tides‘, a beautiful combo of elegant piano rolls, sharp and creative percussive patterns and serene humming tones.

From SYSTEM to Sector 7 and now 1985 Music, Drone has quickly developed an all killer, no filler catalogue full of huge grimey dubstep crossovers that sound so fresh and invigorating, no matter how many times you spin it. His debut on 1985 Music, ‘Evil Sky‘, is just that. Four tracks of lively, industrious sounds born from darkness. It’s also where the long held dub ‘M416′ has found a home, a quintessential Drone track with a fine balance between dubstep and grime and one of my favourites from the Bristol based producer!

After a year long hiatus, US label Version Collective returned with a statement, introducing the deep sounds of Dissenta with ‘Bosu‘ EP. The unknown producer indulges in eastern influences to develop this five track soundtrack of samurai adventures. From the opening guqin plucks and chilling vocal manipulations of ‘Songs’ to the following icy synths of my favourite, ‘Control’, Dissenta‘s atmospheres are as charming as they are chilling with super deep ‘n powerful bass designs at their core.

For the majority of the time, my absolute favourites usually find their way onto ‘The Weekly Buzz‘. Check them out if you haven’t already! Because I had the pleasure of posting so many premieres this month, I only managed a couple, but they’re bangers!
Oddkut & Ninety joined forces for a huge two track release on Wheel & Deal Records. Check it out here. And Basskruit continued to bring the finest in Dutch and Belgian dubstep by welcoming Ramsez to the label with a massive five track EP. Check out ‘Yehh‘ EP here.

Like I said, there has been a load of great premieres added to the Honey & Bass feed this month. Check out the growing playlist here!