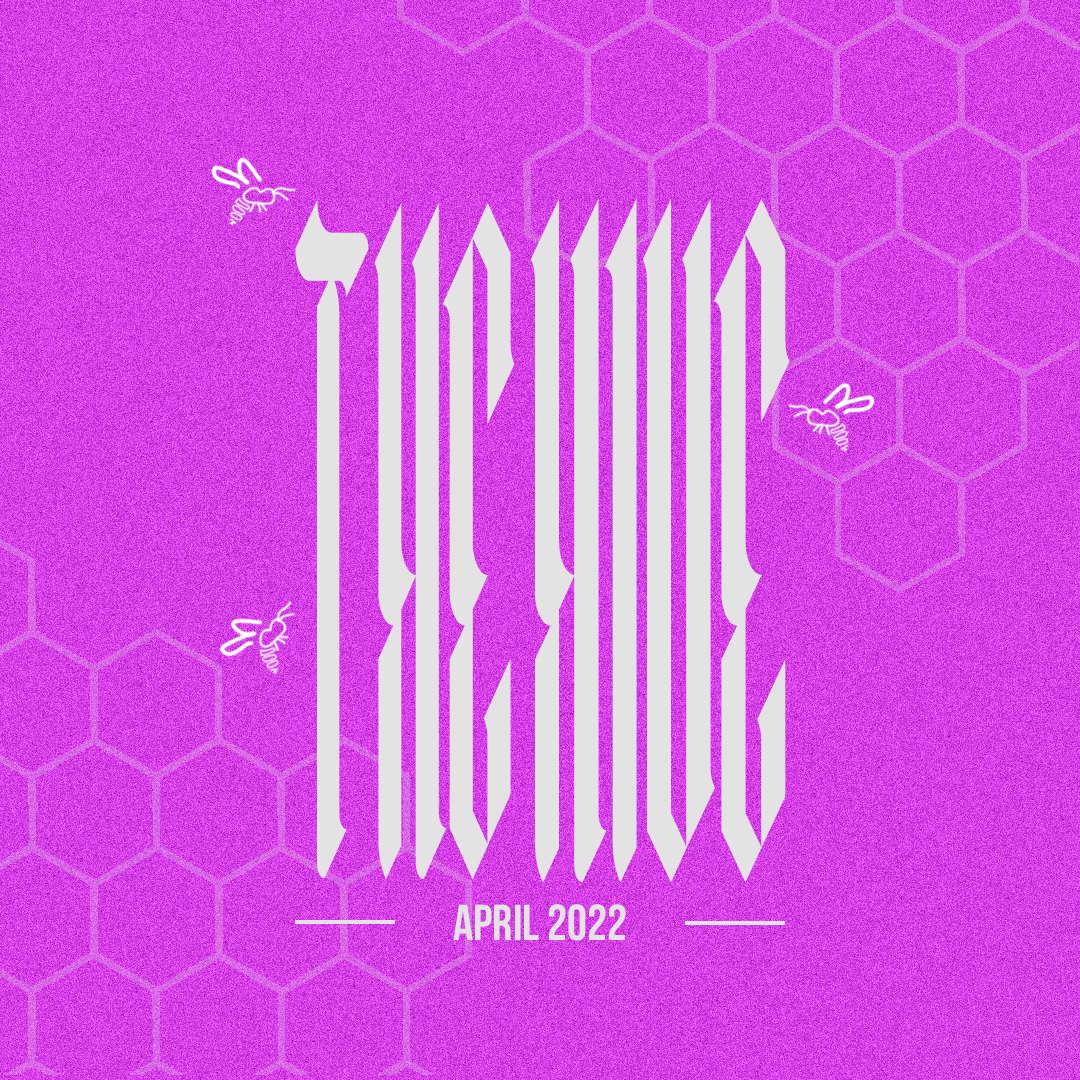 The last month saw myself take the back seat slightly but still the dubstep ecosystem continues! Here’s what I’m enjoying and still catching up on from April…

Denver’s Dalek One has successfully blown the minds of many heads over the years but in recent months, he’s appeared to take things a step further. Developing into one of my regular go-to producers, Dalek One followed his flurry of hefty self releases and a stacked EP on Silent Motion with a debut on Foundation Audio, ‘Duckin N Divin‘. Dalek‘s core crunchy sounds and ground punishing stomps run throughout the four tracks but it’s the variety that holds the key. From the hip-hop infused title track to the outrageously groovy yet industrial ‘Wayseed‘, Dalek One finds different ways to make you want to punch the nearest wall.

Under the consistent mantra of quality over quantity, Subaltern Records returned with a triple threat for the label’s first instalment of 2022. The always impressive Ome delivers the roughest toughest roller to be heard all year with the aptly named ‘Raw‘, before joining up with two equally nutty creatives for a couple of collabs. Following the humming percussive feast that is ‘No Runnin” with Busted Fingerz, Ome‘s collaboration with Yoofee ‘Talkin’ Mathematics‘ certainly lives up to expectations – swimming with persistent bassline oscillations and grinding industrial textures. After this all star German line up, it’s easy to forget about Ome‘s digital bonus ‘Stinker‘, that’s until you finally give it a play and find yourself returning for more stinky goodness.

After presenting a wicked EP by Tonerfilt last month, Encrypted Audio has recaptured my ears and my attention. It was Xakra‘s turn to add to the imprint’s overflowing catalogue this month, presenting a release centred around a feature tune with the multi talented Rakjay. Xakra goes full grime mode for ‘Come Out‘, with it’s colourful punch and power combo effortlessly lining up against Rakjay‘s aggressive vocal lines. ENC064D also comes loaded with the ‘Come Out‘ instrumental which absolutely shells it as a stand-alone tune and it’s at this point when you realise this is a tune primed for a remix. So Sawyer James takes the opportunity and busts open the tune for a choppy and aggressive rework to complete the record. I haven’t been feeling much grimey stuff recently but ENC064D changes this!

Bristol’s ØZ continues to justify his inclusion in my ‘Producers To Watch‘ list earlier this year by delivering tune after tune. His latest project landed on the equally interesting and illusive label D-BLK, who solidify themselves as a label to keep tabs on going forward. ‘Fortune‘ EP offers four of ØZ‘s 140 creations on limited 10″ vinyl, each one being an absolute gem. Fans of Commodo will feel right at home giving this an edge to edge spin with the majority of it’s content harbouring similar murky and minimal grooves that the underground legend pulls off. Very slick, very sharp percussion and stunning melodies form the body of this cohesive project but the title track ‘Fortune‘, continues to be a stand out piece – the most powerful of the four with it’s throbbing subs and dangerously whipping snare slaps.

DUPLOC‘s landmark year continued with a ‘WAR DUBS‘ sequel, loaded with eight more battle ready remixes. The track list reads as a who’s who of top tier 140 producers right now, almost outdoing each other in typical ‘war dub’ fashion. To begin this mammoth track list, the already powerful and atmospheric ‘Voice‘ by Opus gets the Mystic State treatment, laced with the type of unmistakeable depth and intoxicating waviness that the duo pulls off so well. The record continues into more familiar DUPLOC regions with 11th Hour taking on Ourman‘s ‘Bad Things‘ and one of my favourite producers Woven Thorns reworks ‘One Time‘, originally by another long time favourite, Juss B. We’re also treated to a remix by the veteran AxH, taking on the originally booming but now growling ‘1893‘ by JSM and SBK. goes in on ColtCuts‘ masterful ‘Vihaan‘ – a match made in 140 heaven. The record’s back end includes Cesco‘s choppy rework of Oddkut & Hotcut‘s ‘Mangal Sound‘ and Mungk‘s sub-focused take on ‘Rygby‘s ‘Shreddzzz’. Mungk then gets the remix treatment himself for the record’s stand out finale courtesy of Drumterror with the elevating ‘Puli Kali’. You can always count on a stacked compilation when it comes to anything curated by DUPLOC but ‘WAR DUBS 2’ is certainly something special!

EKSTR continues to make moves on multiple labels, this time with a debut on FatKidOnFire who never disappoints whichever direction they take. EKSTR‘s solo stepper ‘Inspiration‘ presents the most energy I’ve ever experienced from his productions, whilst the following ‘Blend‘ reroutes towards the Belgian’s more jazzy and experimental inclinations, helped by the unique expertise of Ninety. The collabs continue with fellow hot-stepping Belgian 11th Hour on the minimal ‘Calling‘ and ØZ makes another appearance on my favourite ‘Photic Zone‘, an absolute face smacking weapon in it’s own right! Yet another very solid EP by EKSTR.

It wasn’t until this release that Roadsbeaf would keep slipping under my radar but thanks to Deep Dark & Dangerous, ‘Scallywag‘ EP has introduced the German producer into my regular rotation! Throughout six diverse tunes, Roadsbeaf expresses his capabilities in many areas of dubstep and 140, whether it’s the tough moody tones of ‘Say My Name‘ featuring MC Jumanji and my percy ‘Ryu In The Dark‘, or the dubwise infused ‘Pippi In Dubland‘, the subs are rattling now matter what! There’s even space for another collaboration featuring the unmistakeable voice of Vandull on ‘Sick & Ill’, who has a release himself on DDD this month, so keep your eyes and ears peeled for that!

Yet more great premieres have been added to the Honey & Bass feed this month, including Oxossi on Hotplates Recordings and Spektiv on Transparent Audio. Check out the growing playlist here!

We were also treated to a wicked new free download courtesy of JAMZIGG! Check out and download ‘ANUVADUB‘ here.