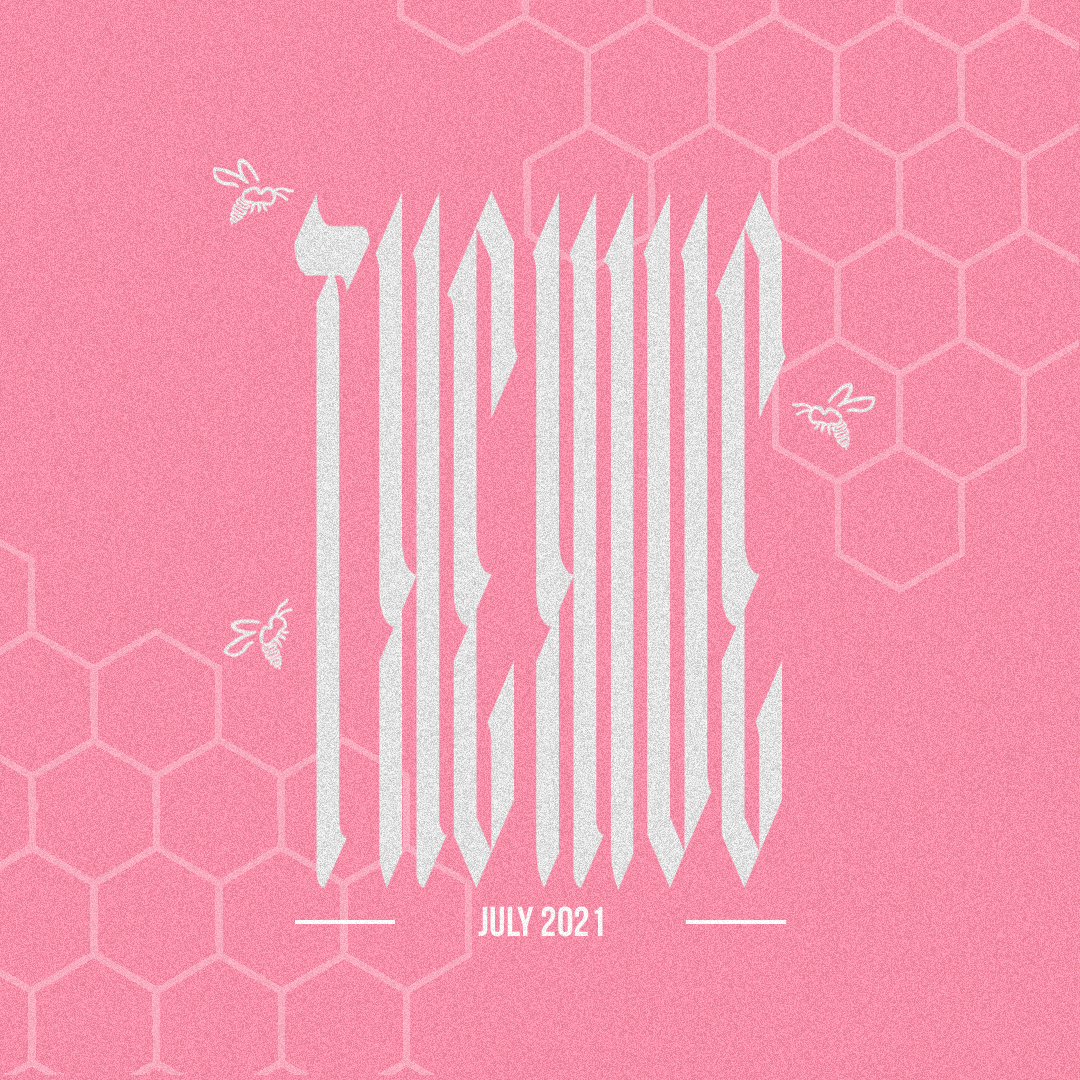 So with another month in the books, here’s what I’ve been feeling throughout July….

The Liverpool based LDH Records have noticeably become a reliable source for fresh tunes by fresh producers over the last eighteen months, having introduced myself and many others to new emerging talent. The imprint continued to do so for their latest instalment by welcoming back Jamo following a free download appearance last year. Having built a foundation within drum and bass, Jamo flexed his 140 abilities for ‘Formula‘ EP, featuring three cracking tunes. The wonky jitters of ‘Big John‘ and the filthy sharp-shooting bass design of ‘Black Hole’ both stimulate the subs and get bodies moving but for me, the leading ‘Formula‘ is a masterstroke. A vibe setting, mood defining tune illuminated by alluring vocals, equal to the cold cosmic synths floating in the distance. It’ll remain a percy for months to come!

Not much more can be said about Infernal Sounds‘ digital series that I haven’t said already. Flawless from it’s inception, from Japan to the USA and back home to the UK, the leading label has already reached across the globe, all with a goal to expand on an already stacked catalogue! The latest EP featured a first collaborative project of the series, with the hot streaking Hypho teaming up with the mighty New Zealand force that is Abstrakt Sonance. After two rounds of mean sub-driven gameplay, particularly during the chaotic drums and bursting 8bit tones of ‘Nintendo‘, the multi talented Rakjay provides his voice and words for the outstanding ‘Take It Or Leave It‘, with the killer flow and crunchy textures given a steroid fed boost for a huge VIP conclusion.

Arkham Sound is having himself quite the year! Achieving debuts on Badman Studios and Sub Audio, the London based producer continued his 2021 takeover with his biggest project yet on the remarkably consistent FatKidOnFire. Beginning with the thunderous ‘Storm Brand‘, Arkham Sounds’ intentions for this release is on full display. Violently fizzing bass designs flood the majority of the release, ripping through the twisted ‘Cosmic Horror‘ and the monstrous bass designs of ‘Watcher’s Eye‘, before a super weighty conclusion of deeper lows and atmospheric tones during ‘Trenches‘.

I wish I had more time to cover this release in it’s entirety and give it the attention it deserves, but unfortunately that’s just the nature of writing a blog single handed! Giants of dubstep Truth once again proved how productive they’ve remained during the madness of the last eighteen months by achieving their most complete album to date. Born out of lockdown, ‘Acceptance‘ LP is a perfect expression of time spent under such uncertainty. Throughout thirteen spellbinding tracks, Truth laces a hearty collection of raw sub bass material with melancholia, sorrow and wonder. Whilst Truth has built a body of work that stokes the fire of a lively crowd in recent years, the duo experiments with emotive soundscapes and enchanting sound palettes that instead of energising the dance, for the most part, leaves the the dance in a whole other state of entrancement. Highlights for me include the wavy ‘Sacred‘, the dominant lows of ‘Petit Sadness‘ and ‘Transition‘, which features the familiar haunting vocals of Lelijveld. And honestly, the interludes aren’t to be skipped either, standing as short powerful tracks in their own right – the sign of a thoroughly impressive album!

Locus Sound dropped their third collectors item this month by welcoming one of my favourite upcoming producers WZ for his vinyl debut. The Czech producer’s preference for all things raw and old school shines throughout ‘Juicy Dub‘ and ‘Ruff‘, with juicy LFO wobbles and thick sub drives doing the heavy lifting respectively. ‘Floating Acid‘ completes the trio as WZ mixes it up a little, finishing up on a dubbed out, steppers groove.

Brand new label Dutt Dutt got off to a dream start, bagging a couple of heaters from man of the moment, Ninety, who simply doesn’t make a bad tune! Two more of the Russian’s wild and wacky cuts made it onto Dutt Dutt‘s inaugural 10″ plate and I don’t think they could’ve landed anything more impressive. Definitely a label to watch out for as the Russian scene continues it’s rapid growth!

A long time favourite of mine, Zygos has spent some considerable time in the shadows recently, cooking up some more magic I’m sure. In fact, three of the Belgian’s latest tricks emerged on Encrypted Audio wax this month, delivering another captivating show of gnarly 140! Sandwiched between the moody minimalism of ‘Get Nowhere‘ and the twisted melodies of ‘Jamals’, is one of my favourite tracks right now, ‘Bottom Line‘. Deep and meditative with coarse industrial accents, fierce screeches penetrate the sub frequencies with scintillating dread.

One of the years most impressive producers, Yoofee made a quick turnaround from Locus Sound to the prolific White Peach Records, a label he was destined to land on. Of all the incredible music he’s either released or teased this year, the four tracks that feature on ‘Wings’ EP is easily some of the most impressive. The leading ‘Wings‘ has all the makings of a classic, with anthemic woodwind instrumentation and a vibe that can only be described as infectious. ‘Wahh‘ offers a similar energy, but one that’s more erratic and points towards the jazz background of the talented German, one that feels cleverly improvised and full of character. The further into the EP we move, the more aggressive and sub-focused Yoofee becomes. The infectious musicality still remains throughout my favourite ‘Fermata‘ and then the punchy finale of ‘Czeck Mystik‘ rounds off yet another flawless Yoofee record.

One the most underrated producers of recent years, the enigmatic Primer casually dropped a collection of characteristically emotive works, centred around dark and jarring sound designs, as captivating as ever. As heard previously within Primer‘s work, the sampling is so detailed and although the experience is rather chaotic on the face of it, comfort can be found beneath. There’s a whole lot to enjoy and take away from these fourteen carefully crafted compositions, but my favourites come from the more familiar rhythms and patterns that emerge through ‘Lets Die Together‘ and the beautiful ‘Loneliness‘.

The Belgian dominance continued courtesy of the growing Bassin Records, a label that becomes more appealing upon each release. The rising Datra was next up, bringing two new tracks that offer a delicious mix of weight and energy. The animated leading track ‘Fire!‘ certainly delivers the heat and continues throughout the wild switches and dynamic movements of ‘Coded Signal’.

Just the two Weekly Buzzes this week alongside a stacked Dub Buzz! Che them out if you haven’t already.
Wolf’d made his mark with an aggressive debut on WiddFam with ‘Cursed’ EP earlier this month, check that out here. Another debut landed the following week, this time by Itmek on Foto Sounds, find out more about ‘Halo’ EP here. The first in a while, I put together a list of my favourite unreleased gems I’ve come across recently, check out the latest Dub Buzz here.