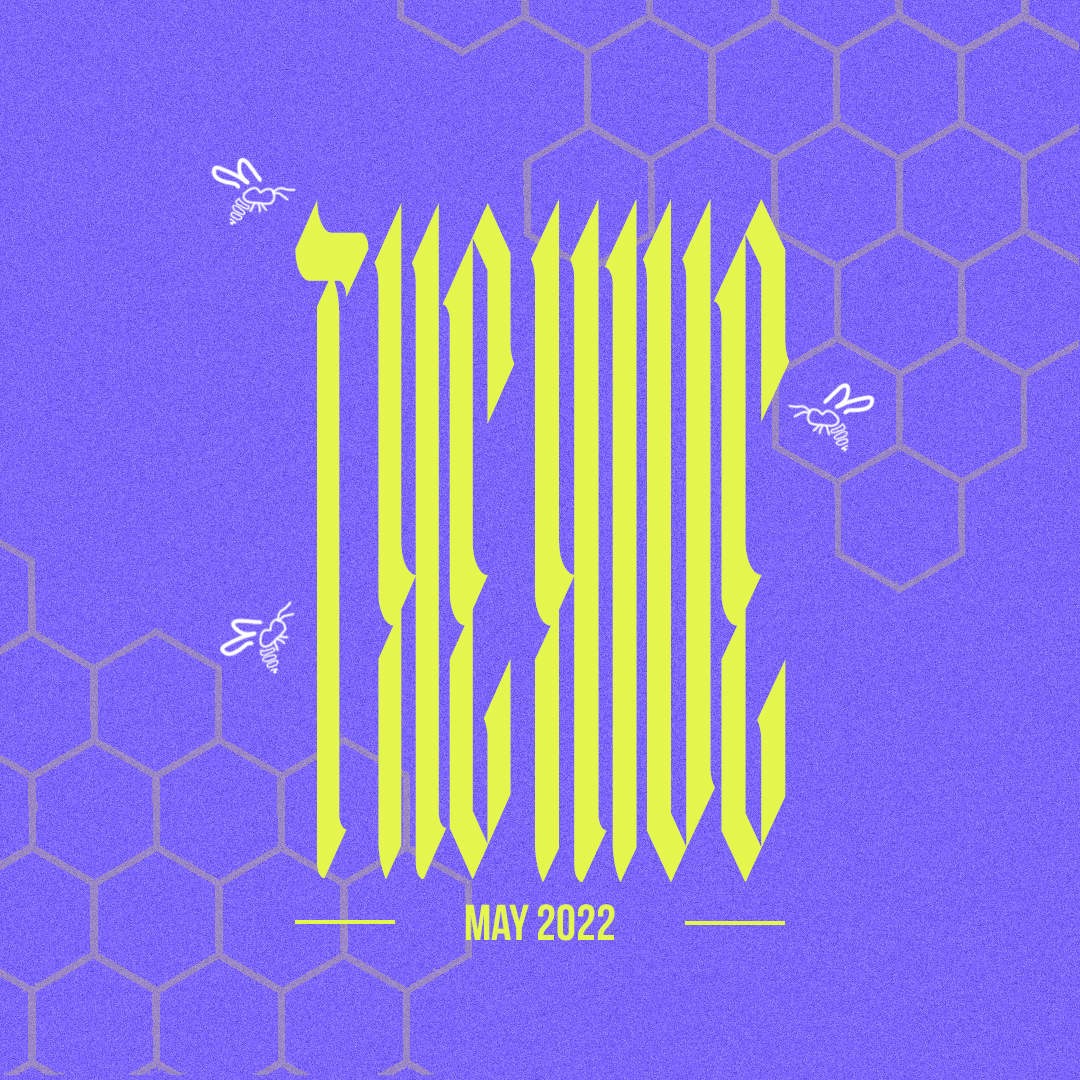 It’s that time again! Lets check out what new music I’ve been listening to this month…

Three of Belgium’s finest unveiled their new project in the form of a split EP, beginning the journey of their brand new imprint, Trawant Audio. 11th Hour continues his relentless output with yet another devilish tune, ‘Decipher‘, taking another dive into his signature depth before the on fire Substrada blows the bass bins with an 808 assault of ‘Space Shrooms‘. Completing this triple threat is EKSTR‘s long awaited 105bpm banger ‘Stotter‘, which really gets the needle hanging on for dear life with it’s crazy sub movement. TRWNT001 is another great display of how important and genre leading mainland Europe is for dubstep right now and more specifically, Belgium.

Nahlith continues his navigation through the shadows on the equally surging label, D-BLK Recordings. The label’s third instalment enjoys three of Nahlith‘s dark, multi-culturally influenced productions that oozes with soul and ambience. The opening ‘Python‘ in particular features a beautiful construction of atmosphere and weight – a seamless blend of vivid instrumentation, thumping subs and grimey vocal samples. The Nahlith experience continues with the more aggressive ‘Half Full‘, where the name certainly doesn’t depict the content. ‘Hera‘ completes the record with pure energy; a barrage of eastern plucks fighting against an authentically bad boy bass design. This is a trio of unbelievably clean productions from the Canadian – his best yet!

Underrated French producer Tinky, garnered the attention of veteran label Boka Records and took on two of his latest heavyweight bruisers for their first digital exclusive. I’ve been lucky to have ‘Totemz‘ hanging around my playlists for a while now, impossible to ignore it’s overarching power, a perfect stomper to bring a bit of menace to the dancefloor. It’s sister tune ‘Dead Language‘, carries similar weight whilst enjoying more detail and creativity within the percussion and rich textures that Tinky always produces so well.

Deep Dark & Dangerous were entrusted with Vandull‘s swan song as Nottingham’s veteran MC waved goodbye to the prolific alias. Vandull collaborates with some of DDD’s finest for ‘Scorpius‘ EP, producing four tracks that are refreshingly diverse. Hypho, Cartridge and Katch all produce something alongside Vandull that feels personal and distinctive but it’s Angelic Root‘s production of ‘Red Moon‘ I’ve found myself going back to the most. Vandull‘s devilishly processed vocals work perfectly alongside Angelic Root‘s sparsely populated but powerfully atmospheric backdrop, containing some serious wonk!

Possibly one of the most exciting producers tearing through the genre right now, Denver’s Basura made his debut on the always busy FatKidOnFire. Basura‘s music has become so distinct so quickly, synonymous with all things rough and dynamic, it was only a matter of time until he started appearing on the genre’s leading imprints. The four tracks on FKOFd056 typifies the surging producer’s sound including a violent collaboration with Denver based counterpart, Dalek One. Alongside the huge collaboration ‘Exacerbated‘, the huge gritty bass tones of ‘Onslaught’ is a personal favourite, detailing Basura‘s aggressive tendencies but also his clever intricacies that take his productions to the next level. Expect the Basura storm to continue it’s rampage over the coming months!

Grawinkel‘s highest profile release arrived in the form of ‘Oddy‘ EP this month, the latest addition to Infernal Sounds‘ digital exclusive series. The German creative can cook up some wild tunes now and again, and three of those arrived on this project. Grawinkel executes a range of bass designs across the three tracks from the whirring LFOs of ‘Algorhythm‘ to the harsher, gritty frequencies of ‘Piston Eater‘, injected with crunchy breakbeat fills and dramatic string elements. My favourite however arrives at the end with ‘The Future‘, where Grawinkel draws for the contagious swampy sub stomps, highlighted by stinging percussion work and animated sampling – watch out for the outrageous second drop!

If you haven’t already, don’t forget to check out the premiere of Proove‘s three track debut on Low End Music here and check out Lofty‘s ‘Foretold‘ EP on White Peach Records here.