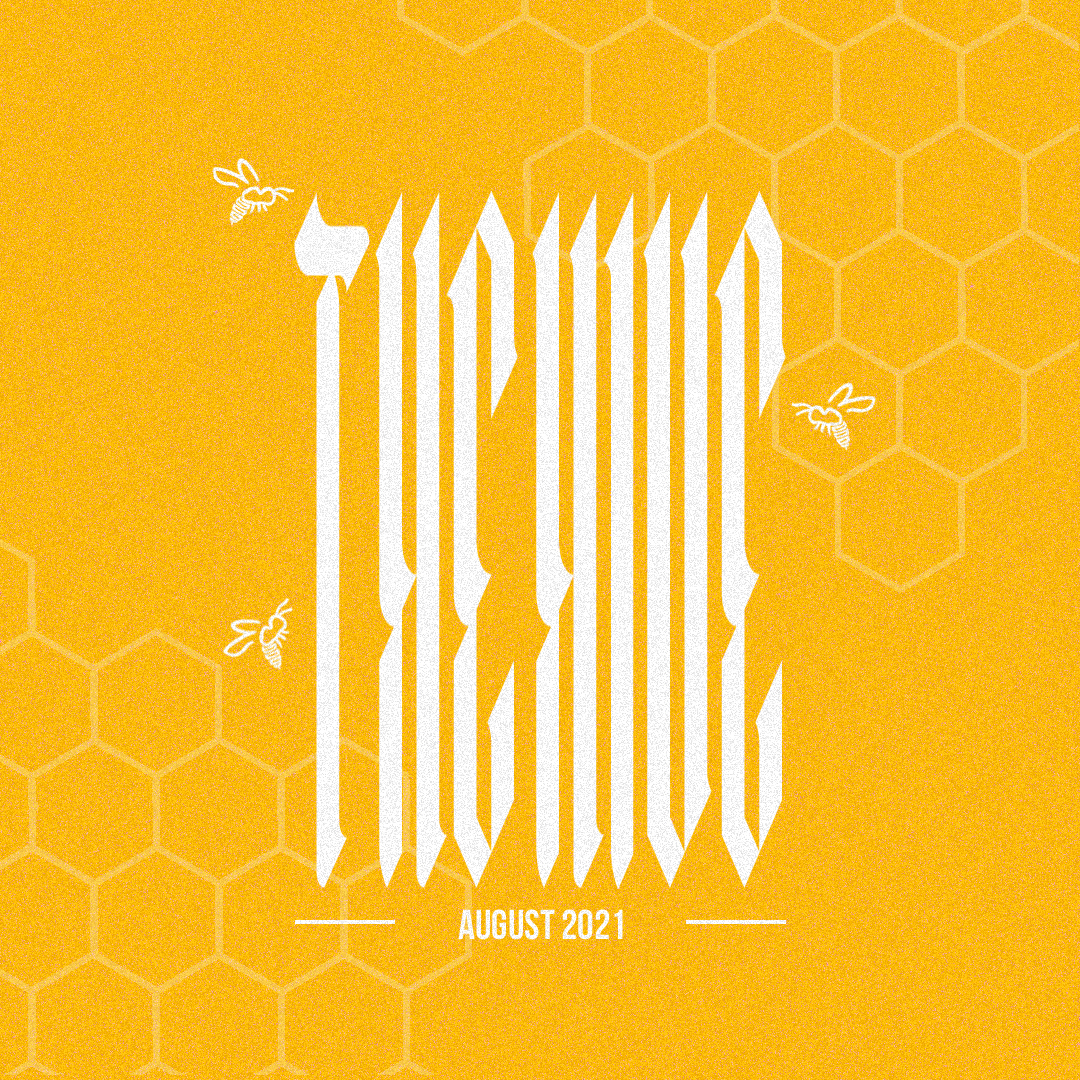 Here’s a few releases I’ve been feeling throughout August that weren’t featured elsewhere!

I’ve suddenly found myself with a short list of producers that have invaded my playlists over recent months, most of which I believe will be enjoying some well deserved releases very soon! One of those is London based newcomer, Sentient. I’ve been enthralled by his super deep and industrial productions over recent months and apparently so was Chad Dubz and his Foundation Audio label. Sentient‘s must cop debut features four powerful, teeth grinding tunes including the title track and my personal favourite, ‘Cursory‘ and a sub-shaking collaboration with the unstoppable Beatforbeaches. That’s one way to make an impact!

It’s no secret that Juan Forte‘s output over the last couple of years have been so positive for the scene, be it events, merchandise and of course the label, all superbly marketed and designed. For the label’s fourth instalment, Juan Forte welcomed London duo Leftlow to the exclusive roster with two murky handpicked cuts. Whilst the b-side, ‘Underhand‘, vouches for Juan Forte‘s old-school inclinations, the leading ‘Whisper‘, is one of my favourite tunes to have featured on the label so far. Deep, meditative and hypnotic, this one is a pure eyes-down heater that’ll take you into out-of-body dimensions on the right system!

Leading dutch dubstep producer Hebbe, doesn’t miss and never will miss, and that’s why he still finds himself consistently landing releases on leading labels like Duploc. Like all of his tracks, the two that features on DUPLOC044 were both highly sought after. And if you didn’t think the wet ‘n wild textures of ‘Uptown Dub‘ and the sickening bouncy bass weight pressure of ‘RSNT‘ wasn’t enough, the legendary J:Kenzo jumps on the former with his unmistakeable dubbed-out sound palettes for a huge dance destroying remix. This wasn’t the only outing for Duploc this month either, as label head honcho Pieter and crew celebrated the conclusion of their ‘Identity Of Dubstep‘ mix series
with a mammoth twenty track ‘best of’ compilation.

Chad Dubz remained as one of the most active producers in the game with this debut on Wheel & Deal. Over the years we’ve heard the Bristolian dabble in all areas of the genre across multiple labels but for this latest EP, Chad Dubz cooks up a trio of moody and minimal riddims. Punchy basses, dubby SFX and searing mid-ranges dominate the three solo cuts before an aggressive switch in tone on ‘Hypnosis‘, featuring the insurgent weight of fellow Brizzy producer, Fiend.

Sicaria Sound continue to see off their final year as a duo with style, whether it’s through their regular cutting-edge DJ appearances or their rare yet impressive productions. Two of such finally saw the light of day this month via their Bandcamp. Both ‘5th Gear’ and ‘Quondam‘ explore the girl’s multi-cultural heritage that over the years have provided the back bone to their notorious selections and now, their productions. The two tracks play off each other perfectly with ‘5th Gear’ providing the infectious energy and ‘Quondam‘ delivering sheer stripped back weight.

Biome has certainly regained that 140 spark throughout 2021. Alongside one of my favourite DDD releases this year, ‘Joker‘ EP, his self released projects have also shown flashes of dubstep brilliance amidst a variety of styles and tempos that the Manchester veteran has cultivated over the years. His latest project, ‘Hunters’ EP, offers three doses of 140 heat in an area where I feel Biome is at his best; deep, gritty and flagrantly powerful.

It doesn’t take the most dedicated of heads to notice that Ramsez has been relentless this year, landing release after release whilst putting out some of the craziest tunes to be heard throughout 2021. Following releases on Deep Dark & Dangerous and Basskruit, the Dutch maestro was welcomed stateside with a debut on the Austin based Silent Motion Records. Ramsez delivered two of his signature texture laden productions with the wildest low end designs. Between the two brand new tracks, ‘Hexagons‘ EP is also supplemented with two crazy remixes of each. German duo Roklem & Sebalo work their heavyweight magic on ‘Hexagons‘ and the prolific Japanese producer, DayZero, lays down his nutty throwback wobbles during his rework of ‘Moodswingz‘. A varied and thoroughly entertaining listen!

Here is a perfect example as to why I write this blog. If I didn’t, both Black Teeth Records and their newly signed artist Side II Side, would tragically remain strangers to myself. The growing label initially began their journey as a way to promote those producing from their homeland, Belgium. However, with such talent spread throughout the globe, the label opened another avenue to welcome some international friends to the roster with the first being Washington’s Side II Side. The American introduced himself with four tracks of intensity and darkness, based around classic dubstep with traits of dub-wise and techno. An absolute stand out track for me though must be ‘Deception‘, an absolutley gripping slice of evil!

Just the two Weekly Buzzes this week alongside a stacked Dub Buzz! Check them out if you haven’t already.
SBK. came through with two hefty tunes for a debut on Navy Cut, check that out here. Another debut landed the following week, this time by Kodama on Vantage Records, find out more about ‘ISH’ EP here.